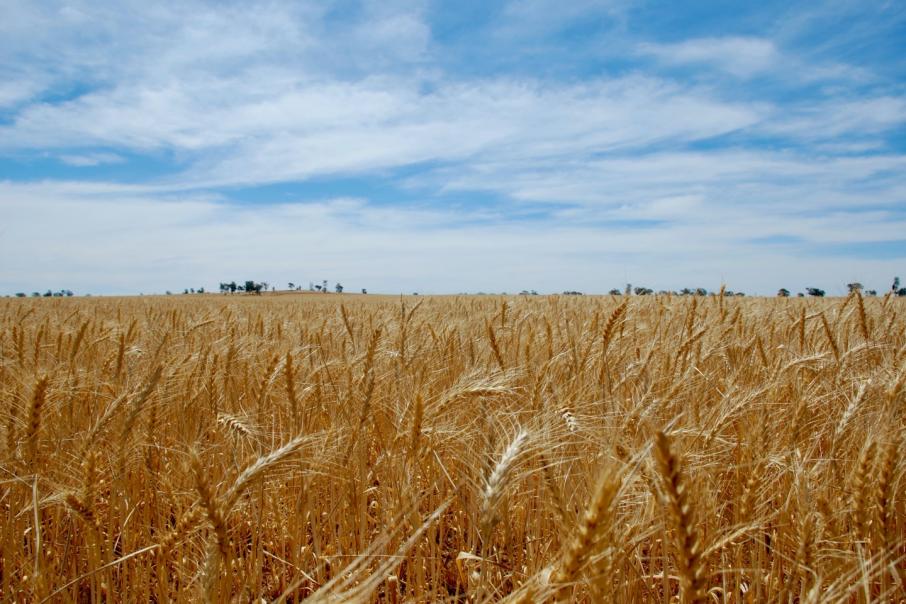 The works were awarded to Georgiou Group, Valmec and WPC Civil.

“The work aims to improve how quickly we can receive deliveries plus meet the demands at harvest, as the pace and size of the crop increases,” he said.

Last year, CBH announced its plans to improve storage capacity, with the overall project also including its Moora, Konnongorring and Watheroo sites.

They were already upgraded under previous contracts with Georgiou and WPC Civil.

Meanwhile, Kewdale-based Valmec is adding 127,000t of storage to Brookton.

It had already announced the work last month alongside contracts from Australian Gas Infrastructure Group and Arrow Energy worth $30 million.

Work has already begun at both the Brookton and Hyden receival sites, CBH said.

It has contracted Gnangara-based WPC, which completed work on CBH’s Konongorring and Watheroo sites last year, to install a 36-metre weighbridge and sample hut at the exporter’s Dale site.

WPC will also increase the length and wall height of an existing open bulkhead, with work to begin early next month.

CBH intends to award an additional contract for Brookton in the coming weeks.

It said all the projects would be completed before harvest.