CBH Group has awarded contracts to WCP Civil and Georgiou Group, as part of what it expects to be more than $200 million in planned spending on the company’s network this year. 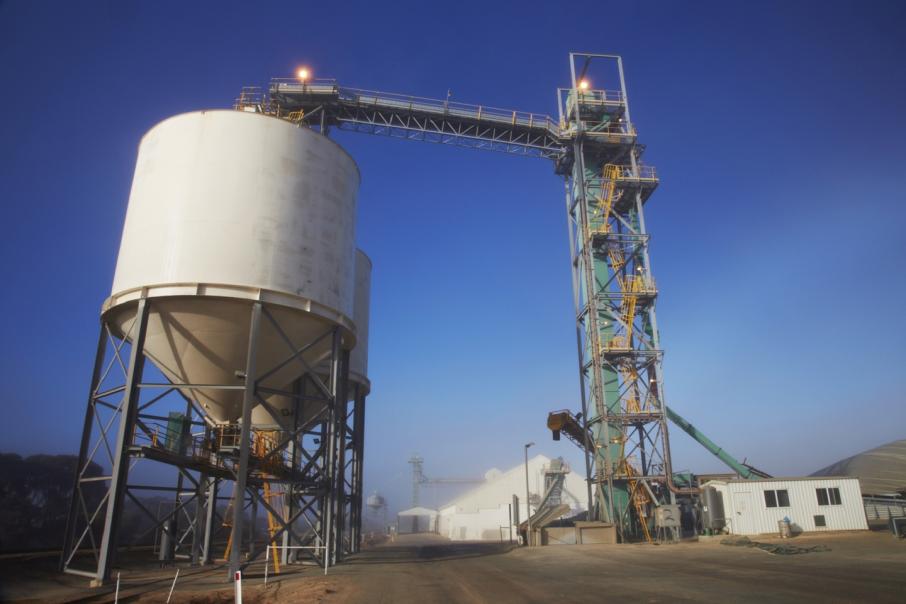 CBH says it will award more than $200 million in contracts this year to help improve infrastructure across its network. Photo: Attila Csaszar

CBH Group has awarded contracts to WCP Civil and Georgiou Group, as part of what it expects to be more than $200 million in planned spending on the company’s network this year.

Announcing the news today, CBH chief executive Jimmy Wilson said the agribusiness group was continuing to focus on network capital and maintenance projects, as growers across its network faced an increasingly competitive market.

“We’re pleased that we’re able to continue working with two Western Australian contractors, who are familiar with what the co-operative and our growers require for the busy harvest season and throughout the year when grain is transported to the port terminals,” Mr Wilson said.

“Our receival sites need to be built to last and withstand the many unique challenges that come with each harvest as we want to ensure our network is robust and sustainable for future generations.”

CBH's contract with Georgiou Group, which has already started, is to expand storage capacity of its Moora site by 132,000 tonnes, while WCP, part of WestCoast Profilers, is contracted to expand capacity of its Konnongorring and Watheroo sites by 84,000t and 70,000t, respectively.

In the same announcement, CBH also said it had approved the expansion of storage capacity at six other sites, including Brookton, Dale and Hyden, however, contracts for those works have yet to be awarded.

Today’s news comes two months after the company announced a record loss of $30 million in the year to September 2019, following an increase in impairment and rehabilitation costs and higher rebates to growers.

At the time, Mr Wilson said the company would continue to restructure in the face of global headwinds, and noted increased efficiencies across its network as a goal for the coming year.

With $4.2 billion in revenue last year, CBH ranks first on the BNiQ list of agribusinesses.