CBH Group will reduce its board size and introduce maximum terms for directors, in a bid to improve its governance structure. 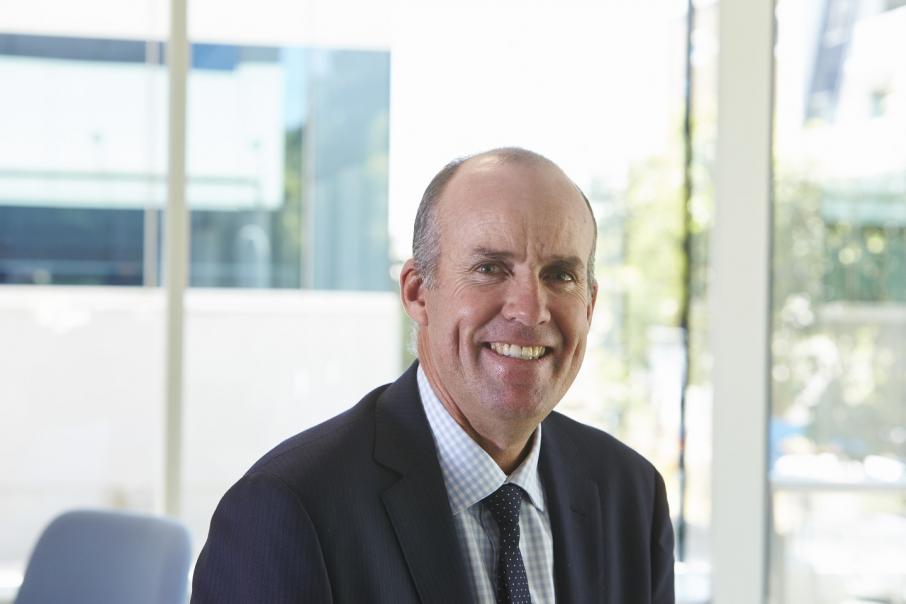 CBH Group will reduce its board size and introduce maximum terms for directors, in a bid to improve its governance structure.

It follows a three-month review and major board upheaval that led to the removal of a CBH director in May and of long-serving chair Wally Newman, who was replaced by Simon Stead in April.

Following feedback from its grower members, CBH said it would reduce its board size to 10 members under a new hybrid model. It will include five district-elected directors, two statewide-elected directors and up to three independent directors.

It currently has nine member-elected directors, all of whom represent specific zones, along with three independent directors.

In future, all directors will each have a maximum of three three-year terms; an additional three-year term will be given to the CBH chair to ensure continuity of leadership.

Further, directors will be required to graduate from the Australian Institute of Company Directors within their first term.

CBH has about 3,900 growers across five districts who elect their own directors.

More than 1,200 growers were surveyed as part of the review.

More than 60 per cent of growers recommended both a reduction in board size and the new hybrid model.

“We appreciate our grower members taking the time to consider the proposed improvements to our governance that the board put forward,” Mr Stead said.

“Improvements to how our co-operative is governed will have a positive impact for the growers of today and the many generations of Western Australian growers to come.

“Growers have given us clear feedback that there is support for change to our governance.”

CBH said it would also introduce an electioneering code of conduct for directors to adhere to during the election process.

Further, the group will introduce the ability of the board to allow for any director to stand for a fourth term – a move that would need to be backed by at least two thirds of the board.

The changes will be put forward to CBH members at next year’s annual general meeting, in February.

Mr Stead said the board had already begun work on implementing other improvements that did not require an AGM member vote.

CBH will provide an update on the changes early next month.