COVID-19 uncertainty and the rise of e-commerce have contributed to a high retail vacancy rate in CBD, JLL research indicates. 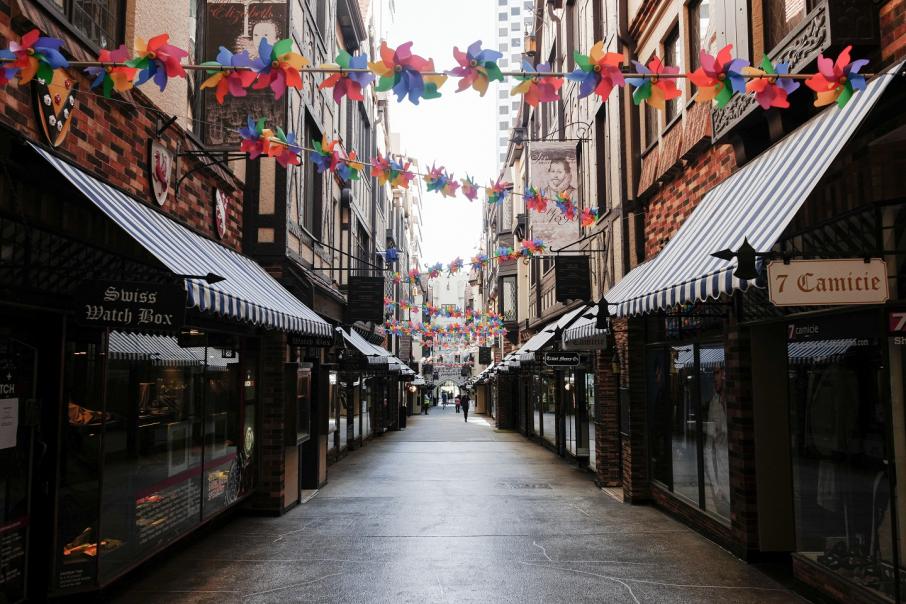 Perth’s CBD retail vacancy rates were the highest in the country and the second highest on record in the latter half of 2021, JLL figures reveal.

The real estate group has released its biannual retail vacancy rates, which show overall retail vacancies in Perth’s CBD reached 17.8 per cent in the second half of 2021.

This compares with a record high of 18.1 per cent during the first half of last year and a long-term Perth average of 8.65 per cent.

JLL WA research director Ronak Bhimjiani said Perth’s retail vacancy rate had continued to climb in recent years, and was the highest of all the states.

Melbourne’s retail vacancy rate for the second half of 2021 was 16.7 per cent, spiking from the first part of the year when it was 11.7 per cent.

In the second part of 2021, Adelaide recorded a 15.9 per cent retail vacancy rate while Sydney’s was 11 per cent.

“The structural shift was going on before the pandemic," he said.

“We are now sitting at more than double the long-term average, the retail sector is challenging form a demand and landlord perspective.”

“There’s still some short-term uncertainty around how the retail sector will adjust to the reopening on February 5,” Mr Bhimjiani told Business News.

“On one hand you should see migration trends, which may boost CBD activity [but] on the flipside, there may be restrictions on how we move around.”