The high rate of vacant CBD office space, and incentives on offer, continue to pressure landlords in near-city locations. 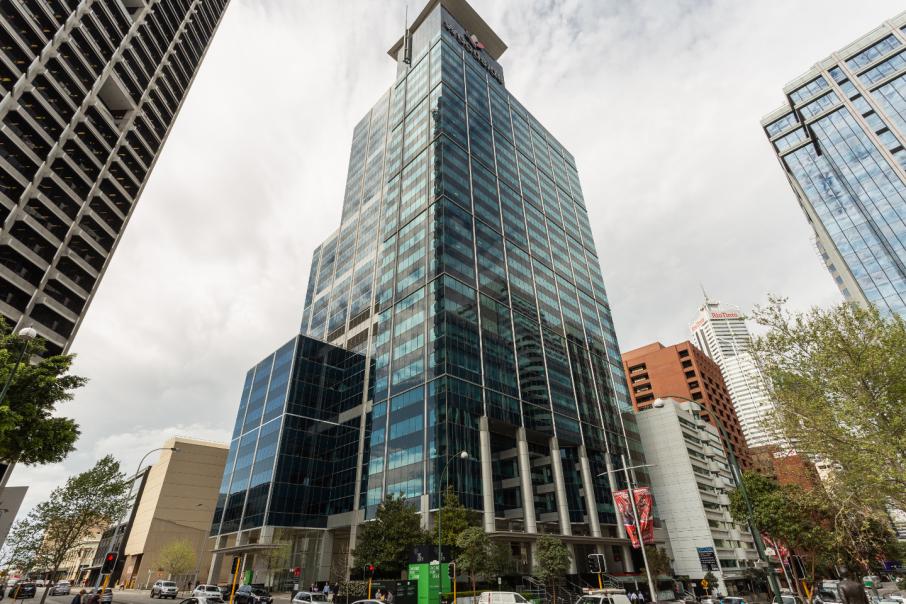 Macquarie Bank and Wood plc have committed to about 22,870sqm of space at 240 St Georges Terrace. Photo: Gabriel Oliveira

The high rate of vacant CBD office space, and incentives on offer, continue to pressure landlords in near-city locations.

Collier’s Metro Office Research and Forecast Report said that, at July 2018, the CBD had 342,346 square metres of vacant office space, which is about five times the volume of vacant space available in West Perth.

The report said the significant enticements offered to tenants by CBD landlords were having a marked effect on suburban markets such as Osborne Park and Northbridge.

West Perth vacancy is sitting at 15.8 per cent, with the vacancy rate helped by a withdrawal of almost 5,000sqm of space in the six months to July 2018.

Colliers estimates the vacancy rate for the Herdsman-Osborne Park office precinct to be 19.7 per cent and the Northbridge-Stirling Street precinct at 20.4 per cent of total active stock in buildings over 1,000sqm.

Colliers director office leasing Dustin May said the suburban markets remained under pressure due to the flight to quality and centrality.

“Rents and incentives in the CBD remain very attractive and as a result you have seen large tenants moving into the CBD to get all the benefits of the amenity and transport,” he said.

“A lot of these tenants are coming from higher rents in the suburbs to move to a better quality building with a better location, and at a better rate than what they have been paying.”

“We are starting to see premium grade assets incentives coming off and that will filter down to the A-grade and lower-grade buildings, and take pressure off the suburbs,” Mr May said.

“Sentiment is continuing to improve and we will continue to absorb space, but it is still going to be a two-tiered market for a while because most of the absorption has been in the premium and A-grade stock.

“It will take a good 12 to 24 months before we see absorption in the secondary stock.”

Dexus, owner of the former Woodside head office at 240 St Georges Terrace, last week announced Macquarie Bank and engineering group Wood plc had committed to about 22,870 square metres of space at the tower.

The building is expected to be completed mid-2019 and Mineral Resources will move from its current base in Applecross.

Previously, it said CBH Group would move from its West Perth base to take up residence at the tower.

“Particularly for larger tenants, those with 3,000sqm and more, their expiry might not be until 2021 or even 2023, but they are in the market now because they are trying to take advantage of the rents and incentives on offer,” he said.

“If you are a smaller tenant you can’t do that, but there is a lot of competition for the larger tenants.

“We saw a 250 per cent increase in inquiry in the last financial year and that was mostly from those tenants of more than 3,000sqm, recognising we are at the bottom of the market.”

Also adding to leasing activity was growth in the resource sector translating to an increase in demand for project space. Colliers is forecasting further growth in project space demand over the next two years as planned resource projects ramp-up to construction phase.

“We hadn’t really seen much project space demand for three or four years, but from the end of 2017 we started to see the re-emergence of that,” Mr May said.

“Tenants are coming back into the market chasing 12-month leases or up to two years. That has typically been a strong part of the Perth market and we are seeing it come back.”

Another sector that continues to grow in Perth is the co-working space, which could also assist absorption in the suburban markets.

Co-working space accounts for approximately 8 per cent of the office market in Sydney and Melbourne, but only about 3 per cent of the Perth market, suggesting there is plenty of growth potential.

It also serves as an incubator to facilitate business growth and further demand for office space.

“Co-working space works well in the suburbs, so hopefully the suburban office markets help absorb some of that space,” Mr May said.

“We are seeing good organic growth from businesses wanting to move out of serviced office space – engineers and lawyers – all of a sudden looking for their own identity.”