The lack of a unified development overview plan for the city was flagged at a Property Council event today as one key issue hindering Perth’s evolution. 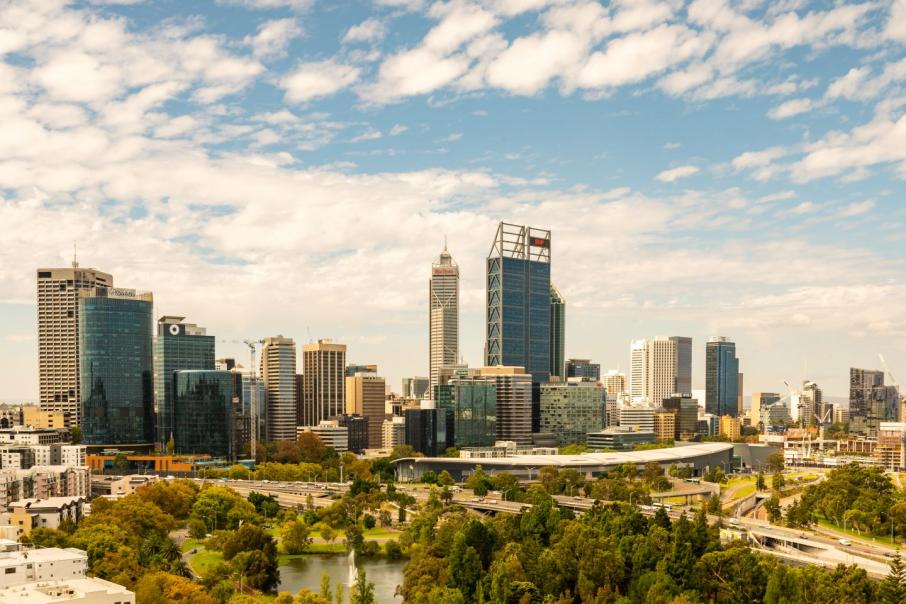 A number of new city precincts, including Elizabeth Quay, have been slated for the CBD. Photo: Gabriel Oliveira

The lack of a unified development overview plan for the city was flagged at a Property Council event today as one key issue hindering Perth’s evolution.

Piecemeal development has largely characterised the city in recent years, with precinct revamps Elizabeth Quay and the Perth City Link, both underway, and more slated for the future, including the potential redevelopment of the Perth Convention and Exhibition Centre.

“Where is the hero shot that we can have up on the wall that says, ‘this is the overall plan for Perth’?,” Mr Palandri asked event attendees.

“We don’t have that, we need that document so… everyone can have a look at it and (say) okay this is the plan.

“Because the difficulty, and my concern (is that) the alternative pieces of land that have been upgraded or will be upgraded by the state government, they are taking away from ability to put more people into core boroughs into the city – Perth City Link, Elizabeth Quay.

“I don’t know why state gov is spending all that money in East Perth when you’ve got all that land around Royal Perth Hospital – it’s underutilised, there’s some great heritage buildings there that could be repurposed and could start creating an environment there that could be great for the city and that’s broadly in our core as opposed to the (East Perth) Power Station.

“It’s just another example of the city and state government not being connected – there is no overall plan.”

City of Perth Lord Mayor Basil Zempilas, who was also a panel member at the event, said that pressure to deliver a connected united plan had been mounting in recent months, culminating in an upcoming formal discussion with key stakeholders.

“With the help of the Governor and Governor House I’m delighted to be able to say that a lot of the key stakeholders and people that are required to bring that vision for a plan to light will be gathered in that room… and will thrash out exactly that point,” he said.

“So I’d like to be able to say that I’m hopeful that plan is coming.

“Roe Street is under way, the Perth Cultural Centre is about to be redeveloped, the museum is already there…. there’s ECU… the WACA, and there is a transit plan that goes through the city that predominantly focuses on cycle ways and pedestrian access.

“Our city is changing now, we have started, that’s why I call it the start of a city boom.”

Providing more affordable and diverse housing options in the CBD was another initiative discussed as a means of activating the CBD.

Part of that plan included enticing families, he said, earmarking land for a new primary school in East Perth, soon to be formally announced.

Making Perth the epicentre for Indigenous culture and tourism was another opportunity for the CBD, Mr Zempilas said, with the aim to make Perth home to Australia’s first dedicated Indigenous cultural centre and museum.

But all ideas need funds.

“The lion share of the cost of delivering property is tax,” Mr Palandri said.

“It’s the number one opportunity the state government has (to relieve the tax).

Read more about the panel discussion and the proposed initiatives for supporting the CBD’s future in the next magazine edition of Business News, out Monday June 28.