A Commonwealth Bank share buyback helped produce a winning start to the week on the ASX, while troubled property giant Evergrande made a sale. 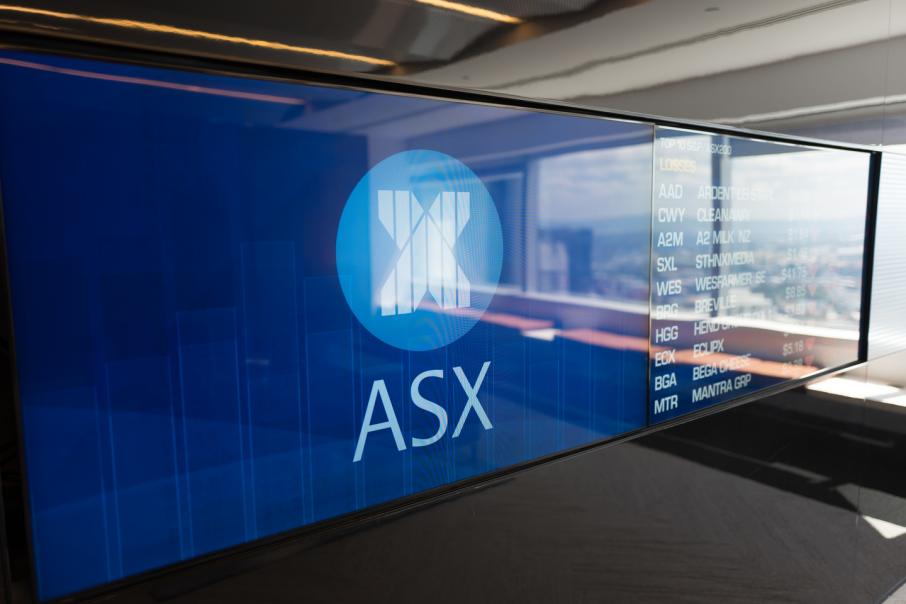 A Commonwealth Bank share buyback helped produce a winning start to the week on the ASX, while troubled property giant Evergrande made a sale.

Market giant CBA rose more than five per cent after the $6 billion off-market buyback amid gains for most share categories. Shares closed at $105.16.

News that Evergrande will sell a half-stake in its property management unit seemed not to trouble trading momentum.

Evergrande will gain more than $US5 billion ($A6.88 billion) from Hopson Development as it tries to pay $US305 billion in debt.

China's market is closed for a week's public holiday, which may have muted reaction.

Investors have feared a corporate collapse could affect many creditors around the world.

The ASX property category was among the best after financials. Others which performed particularly well were consumer discretionaries, utilities and energy.

There were public holidays in four states and territories which may have reduced trade.

On Tuesday, the Reserve Bank is due for monetary policy decisions.

Experts do not expect changes to the record low cash rate of 0.1 per cent or bond-buying.

Coronavirus restrictions ease in Sydney and Melbourne this month and the board may offer views of how greatly this could improve the economy.

Plush-Think Sofas has 46 stores across Australia and had earnings of $27 million last financial year.

Building materials supplier Boral has completed the sale of its North American building products business for $US2.15 billion ($A2.95 billion).

Boral sold the operations to Westlake Chemical Corporation of the US.

It also completed the sale of its timber business for $64.5 million to Pentarch Group.

Boral will use the proceeds to reduce debt.

Travel stocks continued their recent upswing after last week's news that Australians should be able to travel overseas before the end of the year.

Qantas and Emirates extended a partnership for five years which allows customers to fly to more countries.

Lithium miner Ioneer fell after the US government proposed conservation status for a plant found in its ore deposit in Nevada.

The US government proposed listing Tiehm's buckwheat, found on the border of the Ioneer site, as an endangered species.

Ioneer said it expected the proposal and already protects the plant from its mining.