Byrnecut executive chairman Steve Coughlan has slammed the state government’s decision to crack down on payroll tax exemptions, saying his company will no longer receive the exemption for courses being undertaken by 1,200 employees. 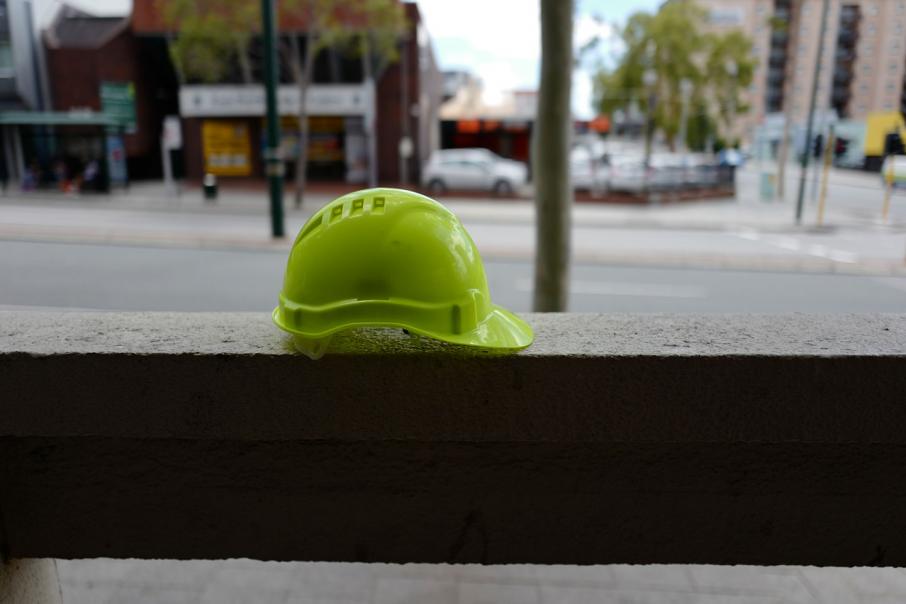 The government announced last week that exemptions will be limited.

Byrnecut executive chairman Steve Coughlan has slammed the state government’s decision to crack down on payroll tax exemptions, saying his company will no longer receive the exemption for courses being undertaken by 1,200 employees.

The government announced last week that exemptions will be limited to all apprenticeships and to traineeships undertaken by new employees earning less than $100,000 per annum.

In an email to all employees Mr Coughlan said the contractor could no longer use the exemption for employees undertaking certificates in a metalliferous mining course.

“The removal of the exemption is on top of an increase in payroll tax for larger employers,” he said.

“The combination of these measures has a material effect on our business.”

Mr Coughlan said the company was a registered training organisation.

“The purpose of becoming an RTO was to train those employees who were motivated and interested in upskilling and gaining a nationally recognised certificate,” he said

“Byrnecut does not charge for this service and only conducts the training for its own personnel; it is a cost to the business.”

Mr Coughlan also indicated that the company had not been consulted by the government regarding the changes.

“Had there been (consultation), we would have recommended an audit of all training across all businesses to eliminate the alleged tax avoidance issues,” he said.

“The treasurer is picking soft targets to raise money.

“It is very disappointing that, in the case of our business, the targeted action results in more costs for employing personnel.

“The message is clear; if a business is entrepreneurial, has size and is successful, this government will tax it more.”

Treasurer Ben Wyatt said the changes, which included a new grant scheme, would be more transparent.

“The previous system has been open to abuse,” he said

“This new system will also be a boost to small businesses as we work towards a grant system which is available to all businesses, not just those who pay payroll tax.”

“Automation will continue to have widespread impacts on employment in WA, particularly for older employees,” Mr Newnham said

“The payroll tax exemption for trainees assists employers to retrain and develop their workforce as technology drives rapid changes in the economy.

“The government has conducted no industry consultation despite this decision inevitably leading to sub-standard training in WA, below the national accredited standard.”