Construction of the Byford Rail extension has been approved by the Environmental Protection Authority, while it is not yet clear if an elevated rail option will proceed. 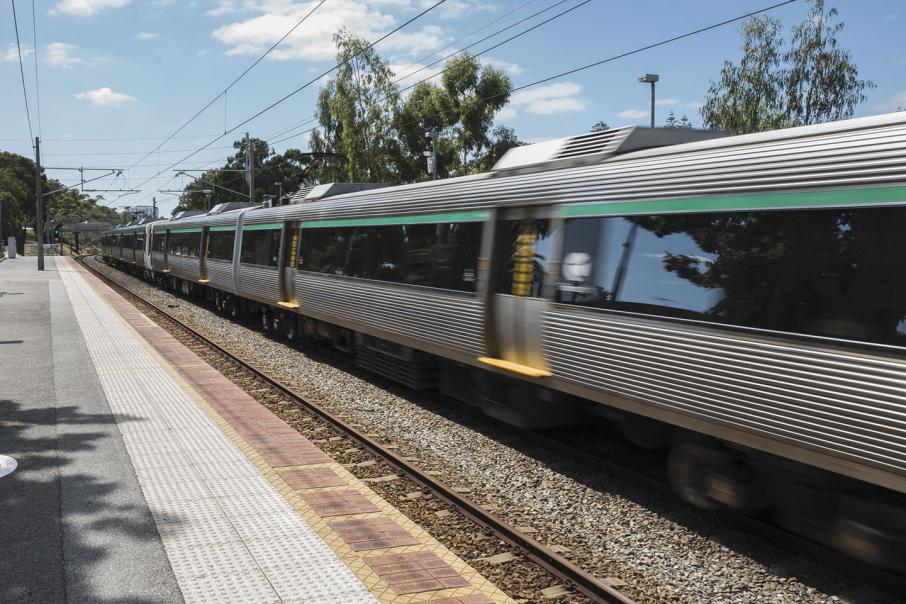 The Byford rail extension is part of the Metronet suite of projects.

Construction of the Byford Rail extension has been approved by the Environmental Protection Authority, while it is not yet clear if an elevated rail option will proceed.

The approval is to extend the electrified rail network 8 kilometres from Armadale to Byford in Perth’s south east, using the existing Australind rail corridor, in a project previously estimated to cost about $480 million.

That will include installation of a new track, to duplicate the existing line.

The proposal said existing at-grade level crossings may be replaced by grade-separated crossings, either road over rail or rail over road.

Business News understands the state government has not yet decided if it will use an elevated rail design for the extension or proceed with the initial proposal of an at-grade line.

In November, the state government said it had started work on the train line by commencing the removal of the level crossing at Thomas Road.

Earlier this year, two groups were announced to be competitive bidders for building the line.

But the contractor has not yet been finalised.

Business News revealed in February that the project had failed a cost benefit study, with Infrastructure Australia saying costs of the project would exceed economic and social benefits by about $380 million.