The Liberals’ decision not to contest two recent by-elections was a defensive move that puts the party on the back foot in those seats ahead of the next federal poll. 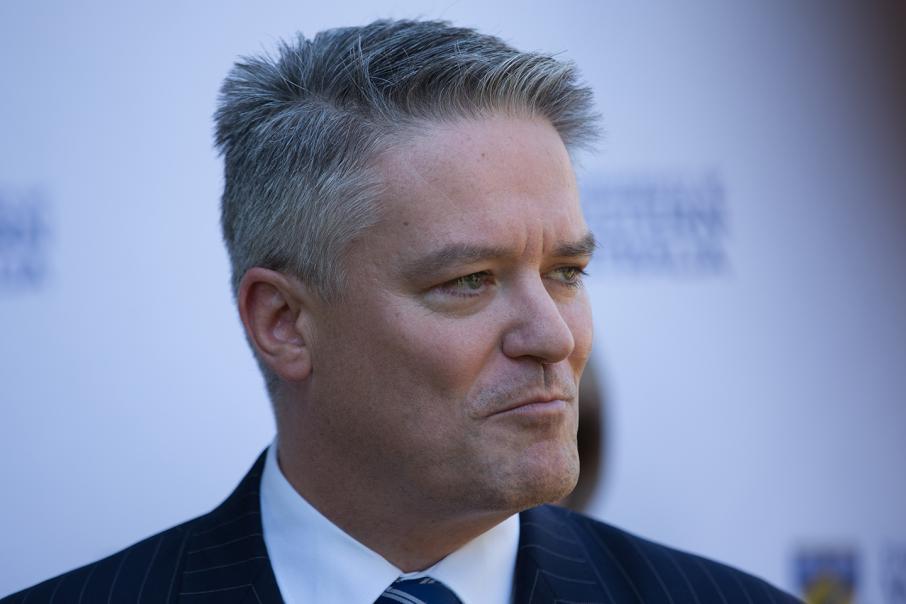 Mathias Cormann and the Liberal leadership team wanted to focus on the state by-election in Darling Range. Photo: Attila Csaszar

The Liberals’ decision not to contest two recent by-elections was a defensive move that puts the party on the back foot in those seats ahead of the next federal poll.

Many Western Australian Liberals are still angry over the party’s failure to field candidates in the recent federal by-elections for the seats of Perth and Fremantle.

They believe it was a lost opportunity to build on the victory in the state seat of Darling Range.

Officially the party’s movers and shakers – led by the normally astute Mathias Cormann – saw the federal contests as a distraction in time and resources from achieving success in Darling Range.

Victory in the state seat was crucial after the drubbing handed out by Mark McGowan’s Labor Party at last year’s election.

And Liberal candidate Alyssa Hayden did the right thing, winning the seat back from the government.

Another reason for ducking the two federal seats (won by Labor at the 2016 election, of course) was said to be the party’s parlous financial position. And given there was little chance of an upset victory it was thought best to keep the powder dry.

But there was also the lingering unhappiness over the state’s share of GST revenue, and Prime Minister Malcolm Turnbull’s failure to produce a satisfactory solution.

Why expose him to any more hostility than necessary from WA voters?

Many Liberals claim the financial problems could have been managed for the by-elections.

And the ‘protect Turnbull’ view became redundant when Treasurer Scott Morrison’s plan to lift WA’s GST refund floor to 70 cents in the dollar, followed up by a minimum 75 cents, was well received in the west.

State Treasurer Ben Wyatt might have initially raised eyebrows among his federal Labor counterparts when he indicated he could accept the Morrison plan, but it has taken much of the heat out of the issue.

Mr Turnbull could have championed it if he had come to Perth ahead of the by-elections.

That leaves the finances. When a party has just suffered a massive defeat, it’s understandable that even loyal supporters stop giving; and WA’s sluggish economy, with many businesses struggling to stay afloat, hasn’t helped.

However, according to one long-term party member, the money obtained from public funding through running a candidate in a low-budget Fremantle campaign could have been factored in for the seat of Perth, where the party’s Jeremy Quinn topped the primary vote last time.

Labor’s Tim Hammond ended up the victor, thanks to Greens preferences.

Even accounting for the poor by-election turnouts, $2.73 a vote from public funding is a useful boost to the party’s coffers.

And Pierrette Kelly polled a very creditable 31,292 votes in Fremantle last time, or 36.9 per cent of the first preference vote.

The suggestion was that, with a low-budget (but creative) campaign in Fremantle, the party could have again polled well in the Labor stronghold, and diverted part of the money to help pay for a more concerted effort in Perth.

The Liberals spent hundreds of thousands of dollars giving Mr Quinn a profile in Perth last time. Prevail on him to run again and that initial investment could be recycled.

But it didn’t happen. Instead the party came across as a defensive and timid unit, and tens of thousands of supporters who had always voted Liberal had no endorsed candidate to back.

And a new Sunday Times opinion poll showing Liberal support had risen in WA only confirmed that the by-election strategy was misguided.

It was a flashback to the early 1970s after Sir Charles Court had taken the leadership following Sir David Brand’s retirement.

Sir Charles recounts in his biography that the party’s back room boys advised him not to worry about defeating John Tonkin’s Labor government in 1974. Wait till the next poll and victory would fall into his lap, the advice went.

That angered him and he mounted a successful full-scale assault, leading his party to power at the first attempt.

The current Liberal leadership could do with the same get up and go.

With no Liberal opponent in Perth, Patrick Gorman’s Labor primary vote was up by just two percentage points.

The Liberals could have had a springboard to the next election. Instead they will have to start from scratch. 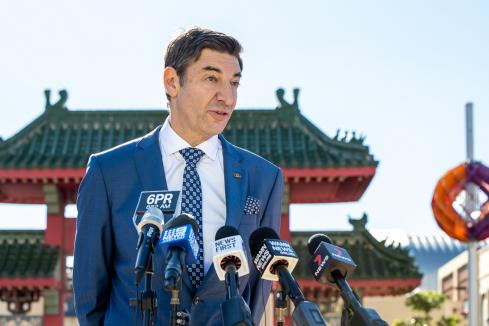