The Perth office market offers good value to buyers looking to hold for the longer term, according to research from CBRE. 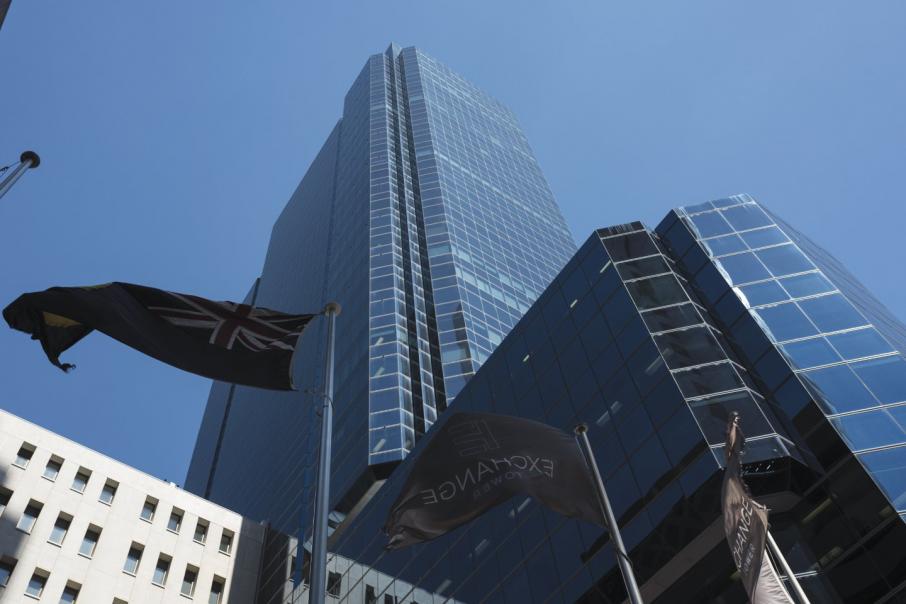 Perth’s premium-grade Exchange Tower is on the market and valued around $350 million. Photo: Attila Csaszar

The Perth office market offers good value to buyers looking to hold for the longer term, according to research from CBRE.

CBRE research manager Gemma Alexander said the Perth office market appeared to be climbing from its trough, with prime rents unchanged for 18 months and total CBD vacancy reducing to 19.4 per cent from a peak of 22.5 per cent in January 2017.

Investors were being attracted to the sector because of its current value and its weak correlation to the office markets of Sydney and Melbourne.

Investors could use Perth as to reduce the risk of a portfolio weighted towards the east coast markets.

“When it comes to countercyclical investment, timing is critical, but so too is factoring in the expected hold period after executing a transaction,” Ms Alexander said.

“But as an investor increases the hold period, Perth begins to outperform Sydney.

CBRE estimates the current yield spread over Sydney at 220 basis points and forecasts that, with effective rental growth in Perth from 2019, this will narrow towards the long-term average of 125 basis points, with Perth likely to outperform.

CBRE’s head of capital markets WA, Aaron Desange, said investors were being attracted by the strengthening demand for Perth office space by tenants.

“This year has seen a significant spike in interest for Perth assets from both domestic and offshore investors, with the total transaction volume expected to reach as high as $1 billion by the end of 2018,” Mr Desange said.

“Investors with portfolios heavily weighted to Sydney or Melbourne are increasingly seeking to acquire assets in WA to reduce portfolio risk by providing a hedging impact.

“With significant yield premiums on offer compared to east coast and Asian markets... greater transaction activity in Perth is only hindered by a lack of investment-grade assets being offered

“Despite ongoing yield compression in the market since 2013, at just under 7 per cent, Perth’s prime CBD office assets are still trading at a premium when compared to Sydney,” he said.

“As the office market environment continues to improve, amid a resurgence of resource activity and strengthening economic conditions, sentiment surrounding Perth investment will continue to improve.

“This is particularly evident among South-East Asia investors, who are coming to Perth seeking opportunistic buys at the bottom of the market cycle.

“There is a growing awareness that Perth is now the right time to buy, which we expect will provide a springboard for greater transaction activity moving forward.”

Charter Hall bought the Optima Centre office park in Osborne Park last week for $126.2 million and will hold the asset across two of its investment trusts.

The fully leased campus at 16 Parkland Road has 16,116sqm of office space on a 9459sqm site and produces an annual net income of just over $9 million. It was marketed by JLL and Colliers International.

The asset is leased to blue-chip tenants, including the WA government, which will occupy 83 per cent of the building until mid-2032. Other tenants include Canon Australia and ABN Group.

Transactions that are unconfirmed, but anticipated to be completed by year end, include18-32 Parliament Place in an offmarket deal valued at around $35 million, and 16 Frobisher Street in Osborne Park for a rumoured $15 million to $20 million.

AMP Capital and Primewest, co-owners of Perth’s premium grade Exchange Tower, have both put their 50 per cent holdings of the tower to the market, allowing a potential buyer to acquire the entire asset. It is expected to be valued at up to $350 million.