Western Australia's inaugural Telstra Business Woman of the Year says professional women still encounter many of the same barriers today as they did two decades ago. 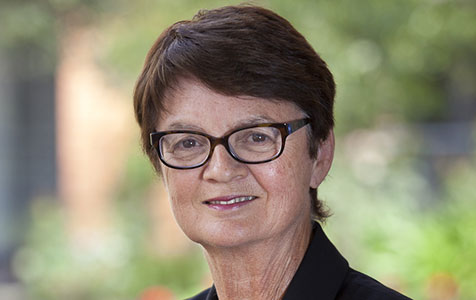 Western Australia's inaugural Telstra Business Woman of the Year says professional women still face many of the same barriers today as they did two decades ago.

Nominataions are now open for the 20th anniversary of the national awards, with a total prize pool of more than $650,000 up for grabs.

Wendy Silver was chief executive of the Association of the Blind WA when she won the overall WA prize at the first year of the national awards in 1995.

Since then, Ms Silver has worked in both the public and private sectors and is currently business development and improvement manager at aged care group Catholic Homes.

She said while more women were now entering professions such as law, finance and engineering, they continued to face hurdles as they progressed through their careers.

"Women's careers are often interrupted by childbearing and parenting responsibilities," she said.

"Whilst parental leave payments are a welcome move, it is still difficult for women to move back into the workforce in part-time roles that offer meaningful career paths for them.

"I believe business needs to be more creative and proactive in negotiating with returning female employees to ensure part-time or adjusted hours do not preclude them from career progression."

Ms Silver said her award win provided a significant boost to her personal profile and opened doors in the not-for-profit sector.

She was invited to sit on a number of government committees and had the chance to speak at a wide range of conferences and boardroom functions.

The awards are open to business owners, women in the private and corporate sector and in the community government sectors, with specialist categories for business innovation and young business women.

The WA awards ceremony will be held in October ahead of the national awards gala in Melbourne in November.