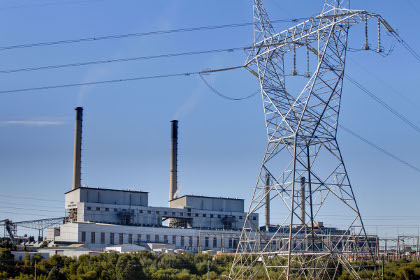 Western Australia’s business community has lashed out at the Barnett government’s plan to re-merge electricity utilities Verve and Synergy, calling it poor policy that would have a negative impact on competition and prices.

Energy Minister Peter Collier was quoted in media reports this morning saying there was “a very real possibility” that the utilities would be re-merged before next year’s March state election.

Mr Collier said the government was keen to see Verve and Synergy re-united to put an end to the waste of “hundreds of millions of dollars” under the current system.

But Chamber of Commerce and Industry WA chief executive James Pearson said the real drivers of increasing energy prices were fuel costs, and network costs, including pole and line replacements.

“The network costs alone account for more than 50 per cent of the projected price rises to 2013-14,” Mr Pearson said.

Mr Pearson said while details of the plan remained unclear, re-merging Verve and Synergy would discourage private sector investment and competition in the electricity sector.

“The government has yet to provide any evidence of how a re-merger will put downward pressure on prices for households and small business,” Mr Pearson said in a statement.

“The private sector has invested billions of dollars to provide 40 per cent of the state’s electricity supply in recent years.

“The push to re-merge Verve and Synergy will discourage more private investment, which is crucial for the creation of a more competitive energy market.”

WA Chamber of Minerals and Energy chief executive Reg Howard-Smith called for an end to the constant speculation regarding a re-merger, saying it would be a “retrograde step in the market reform process”.

“At a time when governments all around the world are adopting policies to increase competition, we are stepping back into the dark old days of state-owned utilities dominating electricity markets,” Mr Howard-Smith said.

“The idea also makes a mockery of the State Energy Initiative process that has engaged industry and government for the past two years as no mention of a re-merger has even been raised.”

Mr Pearson said he could not understand why the government feels the need to act now.

“Any decision to re-merge would come just weeks ahead of the government’s own independent inquiries by the ERA into Synergy and Western Power, which will provide important information to guide future decisions on energy utilities,” he said.

“While the current reform process began in 2006 by splitting Western Power into four new entities, there is more work to be done.

“Abandoning this process, before all the benefits have been realised, will have lasting implications for the development of the energy sector and the broader state economy.”