The state’s peak business association has called on the state government to increase its relief for businesses affected by the lockdown and subsequent restrictions. 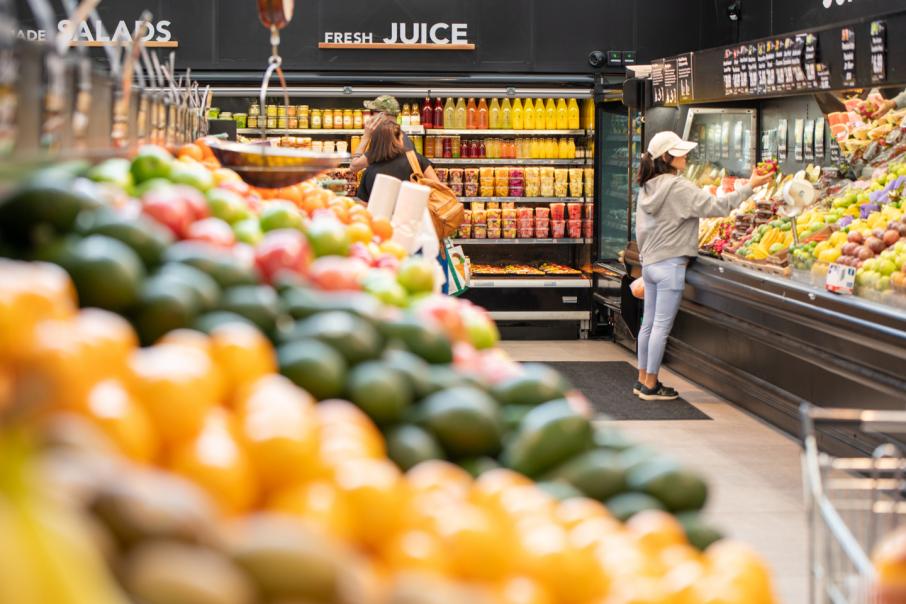 Events, food and retail were among the sectors hit hardest by the lockdown, with between 78 and 84 per cent of businesses reporting a reduction in sales and turnover. Photo: David Henry

The state’s peak business association has called on the state government to increase its relief for businesses affected by the lockdown and subsequent restrictions, after a survey found the total costs borne by WA businesses could fetch $170 million.

The Perth and Peel regions were forced into a three-day lockdown last Friday after the state recorded its first cases of community transmission in more than a year, closing businesses with just seven hours notice.

Though the lockdown was lifted, the subsequent restrictions placed capacity limits on venues and forced the cancellation of events until May 1.

A rapid-fire survey, conducted by the Chamber of Commerce and Industry of WA, indicated that the average expected impact of the lockdown on a business was $25,200 and $8,060 for small businesses.

Events, food and retail were among the sectors hit hardest by the lockdown, with between 78 and 84 per cent of businesses reporting a reduction in sales and turnover.

WA business owners believe the compensation should be in the order $8,800, while small businesses nominated $4,720.

Both figures are well in excess of the business relief payments announced by Premier Mark McGowan last night, who confirmed that Treasury would be working with the Small Business Development Corporation to investigate options for targeted support, including grants of $2,000.

The Small Business Lockdown Assistance Grants are designed to offset a portion of the costs incurred by small businesses, including those in the hospitality industry and other businesses like catering services, cinemas, gyms and events with perishables.

But the CCIWA has recommended that those payments be upped to between $3,000 and $5,000, depending on the extent to which the business has been affected.

In a statement released earlier today, the chamber said the survey results presented a strong case for the proposed relief to go further and that the organisation had supported the three-day lockdown but expected businesses would receive fair compensation for “shouldering the financial burden”.

Mr McGowan conceded that the relief might not be everything some businesses would want, but was an acknowledgment of the impact of the lockdown.

“I know that many businesses have suffered over the last few days,” he said.

“I understand that although our economy is thriving, a three-day lockdown can impact small business.

“I’ve always said that the best thing that we can do for businesses is to eliminate COVID and get businesses back operating at full capacity.

“I firmly believe that and that is what I’m committed to doing.

“I recognise the ongoing commitment and sacrifice from small business owners in WA to help keep our community safe during these difficult periods.”

Final arrangements for the grants are still being worked through, with further details on the program to be unveiled within the week.

Earlier in the week, the state government revealed that Treasury had estimated the cost to the economy could be in the order of $70m.