As delegates at this week’s Africa Down Under Conference in Perth discussed how to successfully invest in Africa, a number of broader, common thematic concerns emerged. 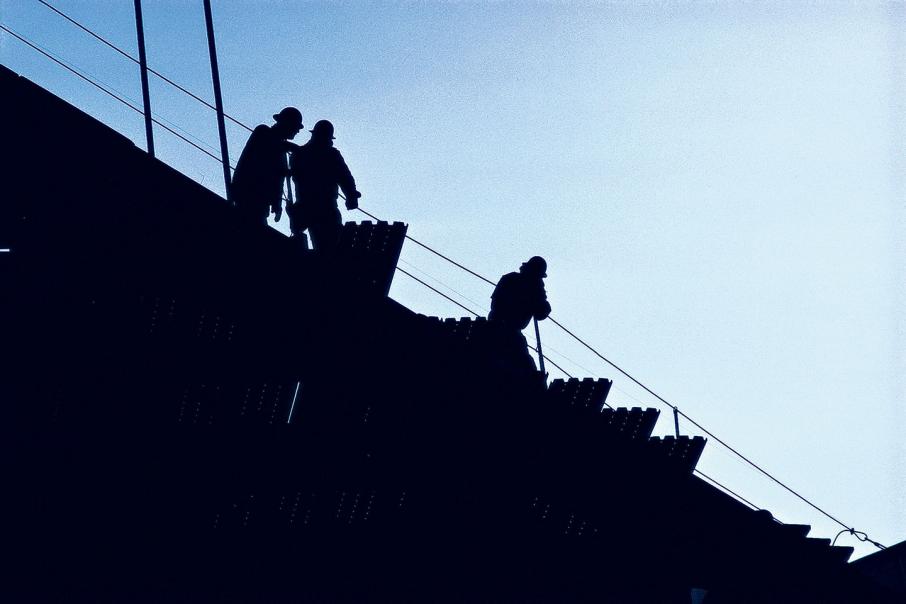 Africa has about 30 per cent of the world’s known reserves of minerals, according to the Africa Development Bank.

As delegates at this week’s Africa Down Under Conference in Perth discussed how to successfully invest in Africa, a number of broader, common thematic concerns emerged.

Africa’s emergence as tomorrow’s giant rather than yesterday’s supplicant also underlines why Australia must get its own house in order if it is to be a beneficiary.

Success in business is, in large measure, about relationships. Australian companies investing in Africa need stabilised investment frameworks, but without strong supporting relationships no project will be fully secure, realise its true potential, or perform in the most cost-effective manner.

Building those strong relationships is partly a function of attitude. Having a healthy respect for African governments as sovereigns, and for communities as vital, is a good starting point. Africa as a continent is not poor – it has abundant resources. Its people are poor, but that does not make them any different to anyone else. They want the things we have, and as they gain them, so Africa’s power will grow.

Good relationships also rely on good communication, and in our social media age you need to publicly prosecute your case and get your story out. Otherwise others may well fill the void with mistruths that destroy the trust at the core of good relationships.

The Australian and Western Australian governments are implementing many initiatives to improve the competitiveness, administration and governance of mining in Africa – by working directly with African governments and through the federal government’s policy of economic diplomacy.

These initiatives are not only laudable, but economically rational – both for Africa and for Australia. The pie will grow for both.

But there is a catch. As Africa develops, its sovereign and operating risk will diminish, and its infrastructure will improve. Australia has, to this point, enjoyed a distinct advantage in these areas; but the playing field will be much more level going forward.

Africa has been strongly affected by the end of the commodities super-cycle. KPMG estimates that while foreign direct investment inflows to the continent increased 22 per cent between 2010 and 2014, they plunged 31 per cent in 2015. However the longer-term trend is for Africa to mature as a destination for investment.

As it does, it will be more of a huge future market than a competitor for Australia. Resources sector growth will help propel development of that market.

However already two thirds of Africa’s growth comes from increased domestic demand, and the World Bank estimates that addressing Africa’s infrastructure deficit will require investment of more than $US90 billion per annum.

By facilitating African resource growth, Australia facilitates the success of Australian companies investing in it, and the growth of a massive broader market for Australian goods and services. But to be part of this win-win, Australia needs to remain competitive.

As stability and certainty increase in Africa, so risk premiums will reduce. Africa has abundant resources. The Africa Development Bank suggests that Africa has about 30 per cent of the world’s known reserves of minerals, with upside due to comparably low levels of exploration.

Australia received a disproportionate share of investment during the last boom. The Grattan Institute estimates that, in the eight years to 2013, $A480 billion was invested in Australian mining projects – more than any other country in the world.

But Africa is going to increasingly attract its share of international investment; according to the Export-Import Bank of China, cumulative Chinese investment in Africa will amount to at least $US1 trillion over the next decade.

While other jurisdictions remained unstable and carried greater sovereign risk, Australia enjoyed a competitive buffer. It has been a very stable commodity producer, benefiting from strong rule of law, and has been able to price those benefits through a relatively high fiscal take. That shield will dissipate as Africa’s stability and governance improve.

Current indications are that Australia’s competitiveness will go backwards. There is great opposition to allowing corporate tax rates to move down and so be less out of step with international comparators, and in WA there is a suggested increase (for two companies) in per tonne rent for iron ore from 25 cents to $5 – a measure that is the very definition of sovereign risk.

Yes, currently there are significant funds in the world system seeking a home with any sort of reasonable return, which, with the stickiness of incumbent investment and the sheer cost of bringing on supply in emerging markets when commodity prices are low, mean changes may not have an immediate effect on investment in Australia.

In the longer term, moves that damage Australia’s sovereign risk profile – one of its great competitive advantages – and put it out of step with the tax settings of other countries, will degrade the nation’s performance and reduce its living standards. The irony of this is that it need not be so. Australia can both improve its competitiveness and benefit from the strengthening economies of the commodity producers of Africa.