Three leading professionals have joined forces to take control of the Peppermint Grove branch of the Liberal Party, which is influential in the preselection process for Colin Barnett’s state seat of Cottesloe. 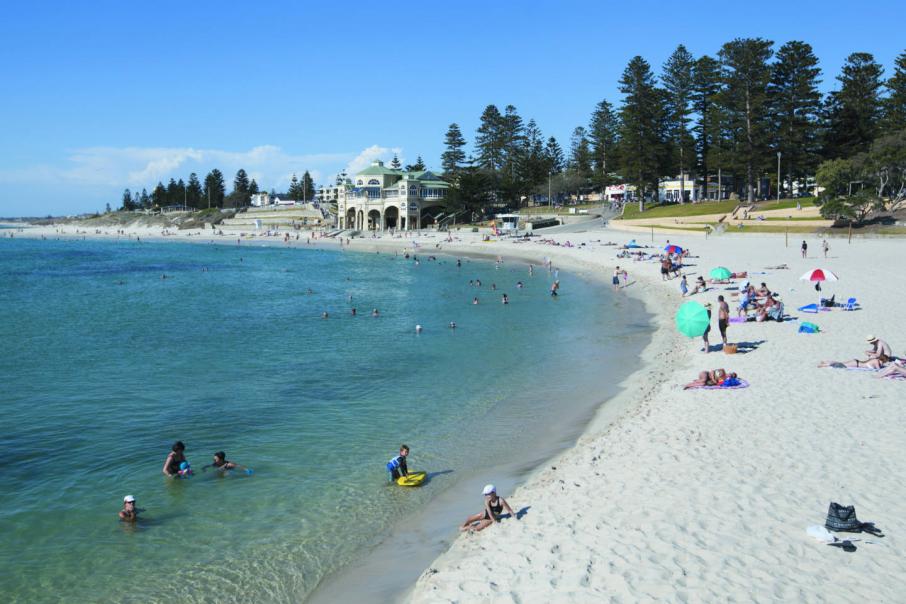 Peppermint Grove branch will send delegates to the next Cottesloe preselection.

Three leading professionals have joined forces to take control of the Peppermint Grove branch of the Liberal Party, which is within Premier Colin Barnett’s state seat of Cottesloe.

The trio, fund manager Willy Packer and lawyers Ben Luscombe and Michael Lishman, are understood to have acted after being provoked by an earlier branch decision to reject an application to join by a long-standing member of another branch of the party.

It is thought the recent activity reflects manoeuvring ahead of the March state election, and expectations that Mr Barnett will quit politics in the near term no matter what the poll outcome.

Mr Lishman’s wife, Chamber of Commerce and Industry of WA CEO Deidre Willmott, was endorsed to contest the seat of Cottesloe for the Liberal Party in 2008, but stood down when Mr Barnett was persuaded to recontest the seat after the sudden resignation of the party's then leader, Troy Buswell.

Last month, a branch meeting rejected an application to rejoin the party from political veteran Lorraine Allchurch, who had previously presided over the Curtin division of the party and helped organise former premier Richard Court's election campaigns in the seat of Nedlands.

In retaliation, Ms Allchurch's supporters used the branch AGM to cast a vote of no confidence. Major officeholders - including the president, estate agent Deborah Brady - lost their positions.

It is understood the leadership coup was organised by Mr Packer, who retained the vice-presidency of the branch. He had invited Ms Allchurch to join the branch.

Branch office holders are not permitted to speak on party matters, but one source said the cleanout of the branch officials reflected the view that too much influence was being wielded in party matters by upper house members in both the federal and state parliaments.

The Peppermint Grove move was activated by a desire of lay members to regain control, he said.

Another source blamed Mr Collier for Ms Allchurch's application being knocked back adding: "He was successful in blocking the application but has lost control of the branch in the process."

Mr Packer, founder of WA's biggest boutique fund manager Packer & Company, has been occasionally outspoken on matters of policy. He was a public critic of the Mandurah railway development, believing that infrastructure focused on buses would have been more cost effective.