Business needs to stay the course

Several factors have combined to ensure WA businesses are in better shape than may have been expected, considering the speed and depth of the boom’s collapse. 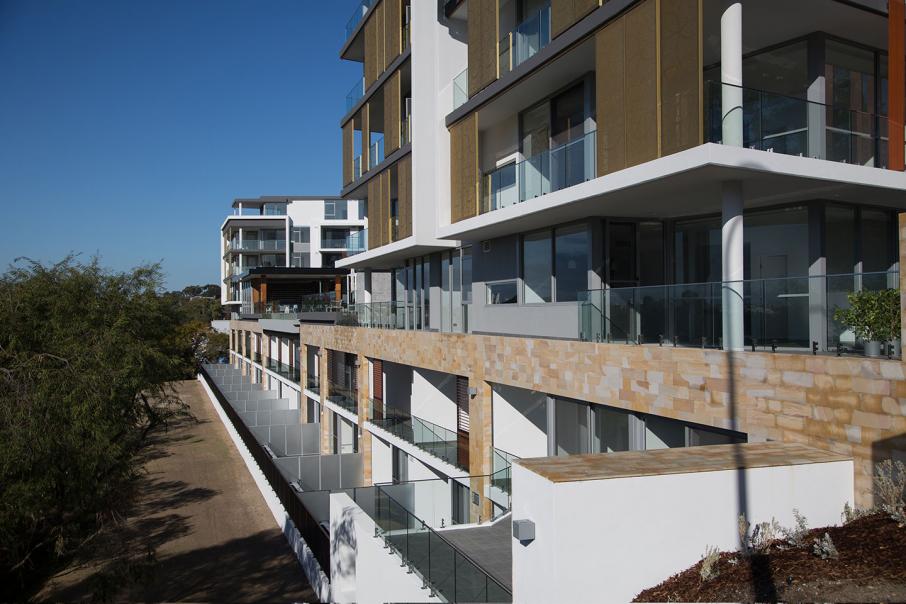 One area that is helping WA, but may yet be cause for concern, is the apartment construction sector.

Several factors have combined to ensure WA businesses are in better shape than may have been expected, considering the speed and depth of the boom’s collapse.

Western Australian business might be battered and bruised from the impact of the mining downturn, but it has not been brought to its knees.

That appears to be the evidence from insolvency experts who, like this newspaper, have been surprised that the levels of business failure have not been higher.

That good news does not, of course, mean that every WA business has won the fight for survival. That will depend, in part, on how long the downturn drags on.

Nevertheless, the positive news is that business is doing better than expected because they have been prepared to cut costs, wages growth has been suppressed, low interest rates have reduced the pressure of servicing debt and many firms have diversified to new areas where business is more buoyant.

This is a fragile situation in which governments ought to be careful with how they make changes that can tip the balance of business confidence.

A long federal election campaign followed by an even longer state campaign will not be helping business, either. Decisions are hard to make when there is political uncertainty.

One area that is helping WA, but may yet be cause for concern, is the apartment construction sector.

It has come to the rescue to a certain extent with significant development coinciding with the mining downturn. The worry is that, with the bursting of the resources bubble, much pent-up (and potential medium-term) demand for new residential apartments may have disappeared.

This is a time to encourage developers to stick with their plans. The risk with apartments is the time it takes to win approvals. Activist nimbys and indecisive councils are increasingly a problem for those prepared to invest in the sector.

That doesn’t mean Perth needs to be saddled with poor urban design outcomes, just that planning needs to take account of changing tastes and chart a clear course.