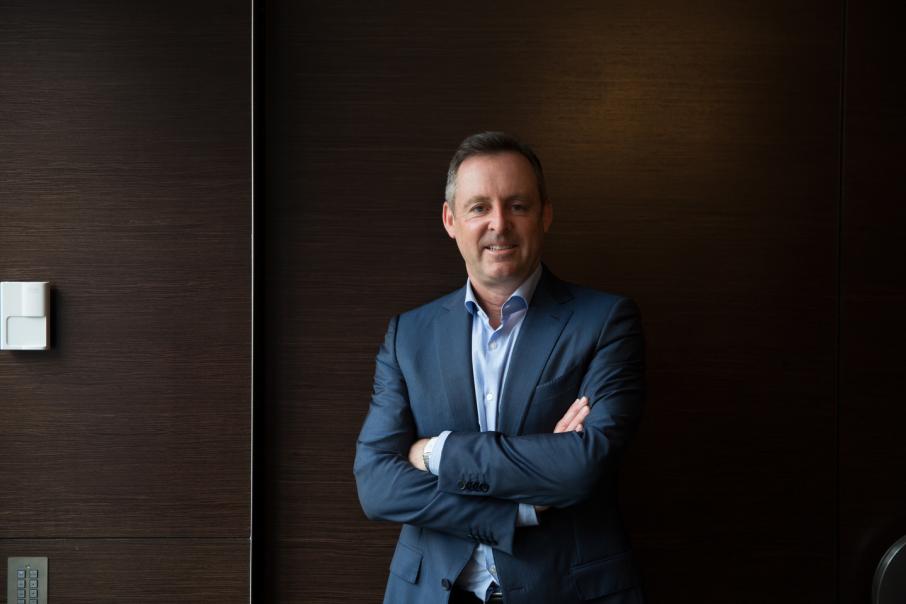 Ian Campbell believes many people in Perth fail to fully appreciate what this state has achieved.

“We’ve actually developed one of the greatest resources sectors anywhere on the planet in one of the most biodiverse and ecologically sensitive areas,” Mr Campbell told a boardroom forum hosted by Business News.

“Incidental to the mines, you get all these IT people and health professionals,” he said.

Further to that, Mr Campbell said the wealth created by the resources sector had supported the development of world-class medical research centres clustered around the QEII Medical Centre.

“They are all world-leading and we should brand that,” he said.

Mr Campbell joined the boardroom forum to explore one of the key research findings of the Committee for Perth: the perception that Perth had a great lifestyle and was a good place to raise a family, but fell short on other attributes of global cities. 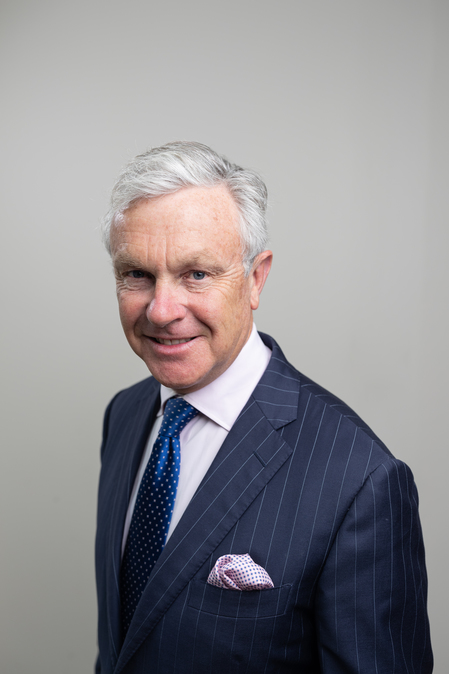 The Committee for Perth also found that Perth residents were among the city’s worst advocates, in part because they didn’t recognise its achievements and certainly didn’t talk it up.

“NASA comes to WA to learn about artificial intelligence and robotics for their space program,” Mr Watson said.

“The fact is we have world-leading technology that has been nurtured and grown through the mining industry.

“We should be celebrating that around the world; we don’t talk up our technology enough.”

“If you are looking for leadership from government, progress will not be there.

“On the other hand, if business and community leaders come together, I think governments will find it easier.”

“I think we need to declare we have a world-class city and we are the [premier] city in this region,” he said.

“And we are open.

“Perth should aim to become the education city of the region.”

He pointed to Boston in the US (17 universities) and Halifax in Canada (five universities) as examples of what cities of different sizes could achieve.

“Without those universities, Halifax would be a fishing village,” Professor Chakma said.

“We have five universities now; if we want to be a major education city, we can have 10 universities.

“The biggest challenge is a cultural challenge. It’s complacency, being comfortable with who we are.”

Professor Chakma, who took charge at UWA earlier this year, did not mince words when looking at the university’s shortcomings.

“We didn’t want too many international students, and that was a mistake,” he said.

“Seven years in a row, the university failed to reach its enrolment target.

“You would think somebody would question what’s happening; we just kept on doing the same thing and nothing happened.”

Like others in the boardroom forum, Professor Chakma expressed support for increased population growth in Perth.

“We need to recognise we are small, and small is not sustainable or desirable,” he said.

He noted that a think tank in Canada was evaluating what the country would look like with 100 million people, more than double its current population.

“I think the same debate is warranted in Australia and WA, but I know it’s politically charged,” Professor Chakma said.

“I see it at UWA; most people want us to remain small, except we can’t survive if we are small.

“If we accept that a growing population in WA is a good thing, we create a larger economic base, then all those things become possible.” 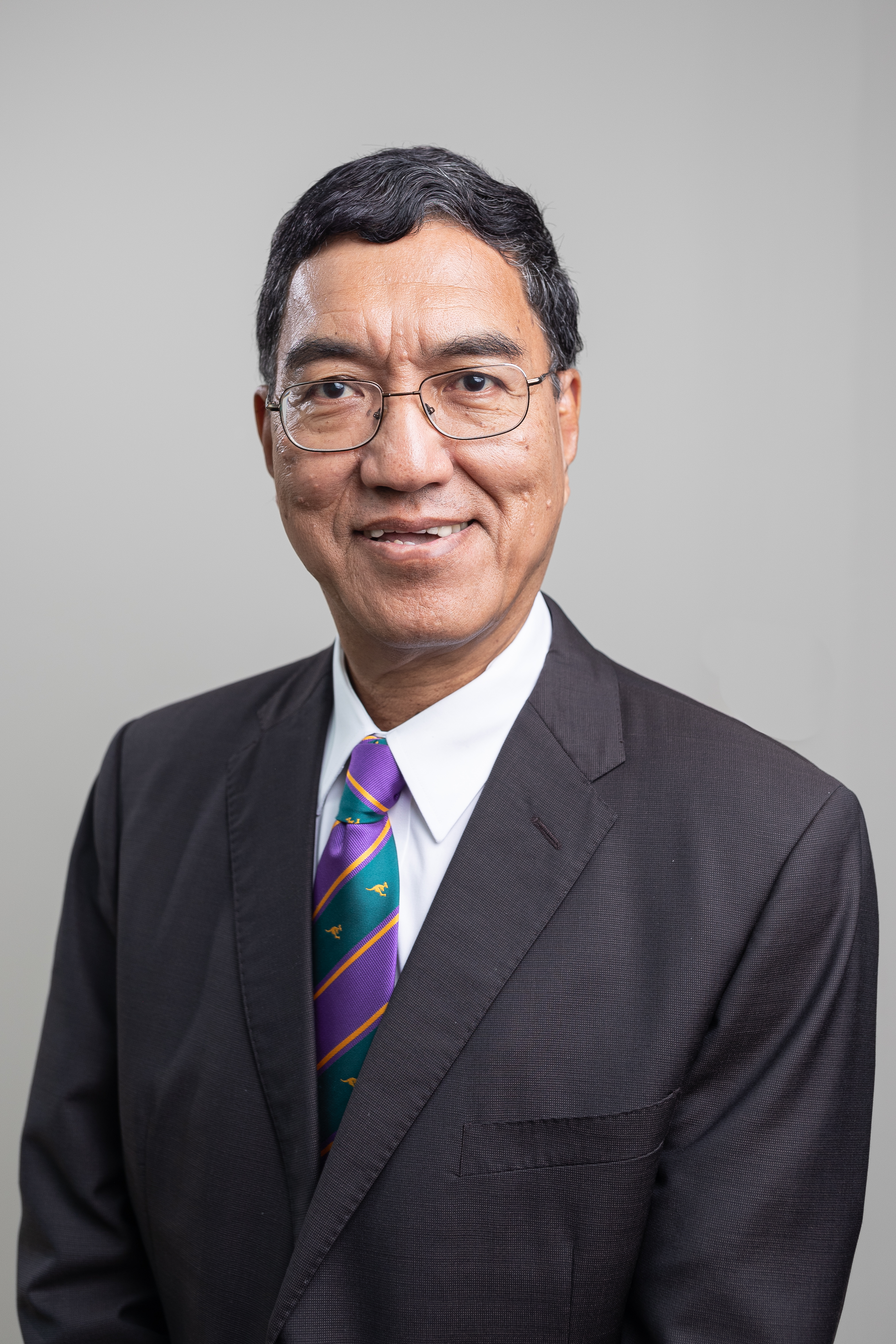 Amit Chakma believes the biggest challenge for Perth is cultural, and that is complacency. Photo: Gabriel Oliveira

“Expanding our population is absolutely crucial,” he said.

“You then get that diversity, there will be industries with scale.

“Our kids won’t need to go overseas or interstate like they do now.”

“If Perth really wants to grow and thrive, you have to expand the number of industries that people can be attracted to,” he said.

Mr Fairbank said one of the challenges was Perth’s reputation as a mining town, along with oil and gas and heavy engineering.

“Perth has a big medical sector but it’s not known for it,” he said.

“It could be a hospitality Mecca, or an education hub.” 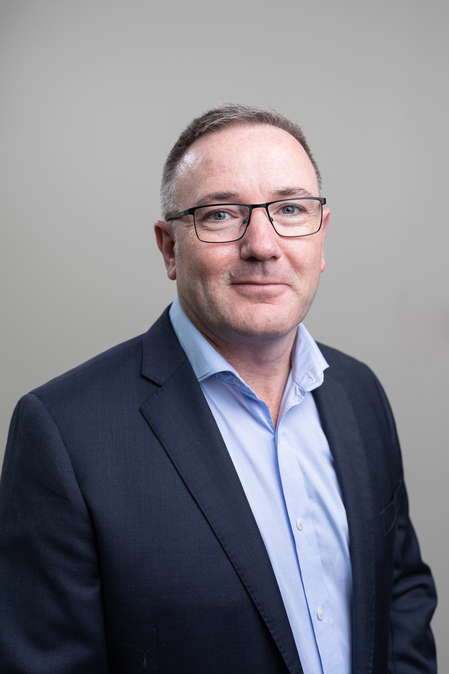 Nic Fairbank says if Perth really wants to grow and thrive, we have to expand the number of industries that people can be attracted to. Photo: Gabriel Oliveira

“People are envious about where WA is at,” he said.

Mr Watson expects WA will get more population growth over the next two years at the expense of Sydney and Melbourne He pointed to the strength of the mining sector during COVID19 as a positive.

City of Armadale chief executive Joanne Abbiss said Perth should be promoted as a safe place: a safe place to invest with low sovereign risk, a safe place to live through COVID-19 (helped by our isolation), and also a city offering a high level of personal safety.

“I don’t think we’ve made the most of that element of safety,” Ms Abbiss said.

“That is something unique we can offer.”

She said COVID-19 restrictions had proved a boon for the suburbs.

“This has really flipped the dynamic,” Ms Abbiss said.

“People working from home aren’t going to the small bars in the city, they are going with their families to the local bars and eateries.

“You are seeing a lot more vibrancy in those other centres.”

She also emphasised that population growth needed to be sustainable.

“We need population growth but it needs to be sustainable growth that is well planned,” Ms Abbiss said.

“Continued urban sprawl is not in the city’s best interests.”

She said cities with greater vibrancy generally had a greater concentration of population.

“We don’t have that because our urban form is so dispersed, so we need to have that difficult conversation around density,” Ms Abbiss told the forum. 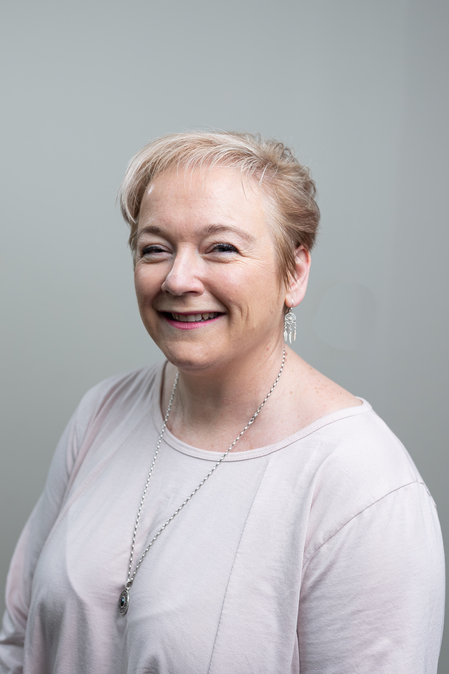 “It doesn’t have to be 30 storeys, it might be just six storeys.”

He was delighted that Edith Cowan University was planning to build a major CBD campus.

“Students are so important to the vibrancy of a city,” Mr Gibbs said, emphasising the importance of the central city.

“The city is really important for tourism because you only get one opportunity to make a first impression.

“If we don’t have a vibrant city, you lose people straight away.”

Mr Gibbs said a lack of connectivity was an issue in central Perth.

One example he gave was lack of signage, which meant tourists could struggle to find their way to Kings Park or the WA Museum.

Mr Gibbs also advocated a revival of the plan to build a light rail connection between the CBD, UWA and the QEII Medical Centre, which on its own is home to about 15,000 workers.

The Committee for Perth had also advocated a light rail to Curtin, for the benefit of international students living in the city. 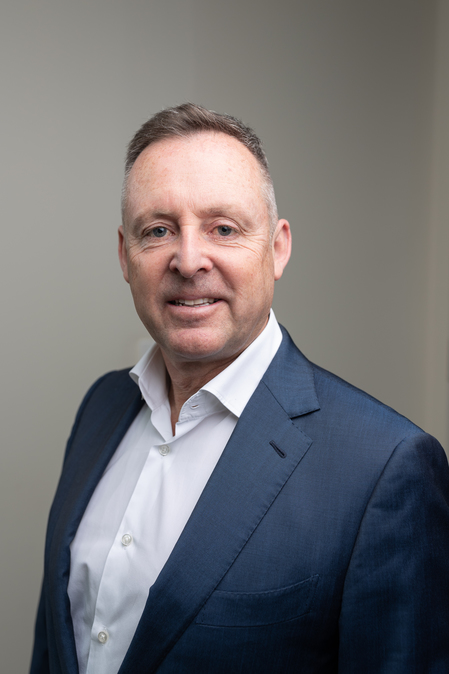 Russell Gibbs says the city is really important for tourism because you only get one opportunity to make a first impression. Photo: Gabriel Oliveira

There was broad support at the boardroom forum for international education as a growth opportunity for Perth and WA.

Mr Gibbs, who is also chair of land developer Satterley Property Group, said he saw the spin-off benefits in Melbourne, particularly in terms of investment in residential properties by Indian and Chinese families, who chose to buy after their children moved for study.

“Those international students might start a business here and grow our economy and diversify.”

He took this a step further, noting that more passengers on international flights also meant there was space in the hold for fresh produce and other export goods.

Mr Brown said Perth should not be considered a remote city.

“We’re not a remote part of the world at all,” he said.

“We’re in the same time zone as 60 per cent of the world’s population.”

Mr Brown expressed concern about people who wanted to “build a fence around us” and keep Perth as it was.

“For me that’s just going to lead to decay,” he said.

“You have to build up diversity now.” 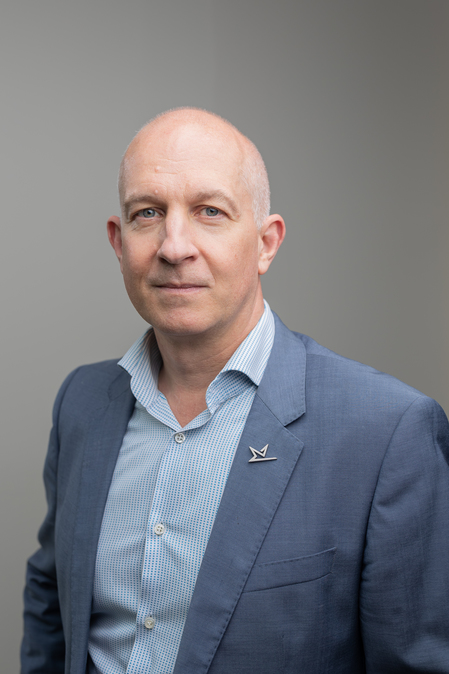 Kevin Brown says Perth is in the same time zone as 60 per cent of the world’s population. Photo: Gabriel Oliveira

Committee for Perth chief executive Marion Fulker cautioned that she had experienced negative reactions on talkback radio when she spoke about Perth’s growing population.

Nonetheless, she welcomed the debate and other initiatives to support Perth’s development.

“We need an expansive mindset, we’ve got to share our best kept secrets with each other and with outsiders,” Ms Fulker said.

“If we’re going to attract international students back, we need to be super welcoming.”