Western Australian businesses borrowed more in the 12 months to the end of November while consumers borrowed much less, according to the latest lending figures from the Australian Bureau of Statistics. 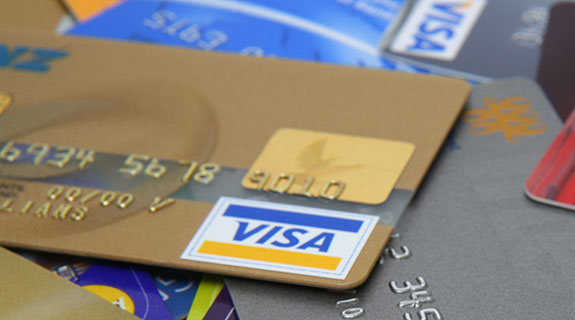 Western Australian businesses borrowed more in the 12 months to the end of November while consumers borrowed much less, according to the latest lending figures from the Australian Bureau of Statistics.

Personal finance loans for the 12 months to November were down 11.1 per cent on the previous period, to $9.8 billion.

Month on month, the numbers were almost stagnant, with November coming in at $746 million.

For businesses, however, commercial financing increased while leasing fell back.

Commercial finance, which generally covers building and purchase of property, revolving credit and purchases of plant and equipment, was up 5.2 per cent to $46.6 billion, with November coming in at $3 billion

The broad national trend had been for an increase in loans overall, according to CommSec chief economist Craig James, with total lending up 20 per cent on a year ago.

He said the lift in debt pointed to higher spending, investment and economic activity.

“No one is shouting it from the roof tops, but more consumers and businesses are taking on debt,” Mr James said.

“While consumers are buying homes and cars, other debt is out of favour.

“In fact new personal lending commitments are near nine-year lows in trend terms.

“But businesses are indeed taking advantage of the best borrowing conditions in a generation.

“Overall, total lending commitments are at 7.5 year highs and within sight of the record highs set in June 2007.”

From a WA perspective, the numbers confirm the bleak view of the state's economy presented in the May budget and December review.