Business confidence up for first time in 12 months

Business confidence in Western Australia has improved for the first time in 12 months, according to the latest results of a Chamber of Commerce and Industry of WA survey. 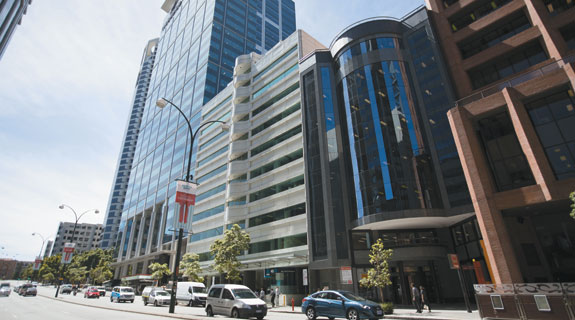 Business confidence in Western Australia has improved for the first time in 12 months, according to the latest results of a Chamber of Commerce and Industry of WA survey.

CCIWA chief executive Deidre Willmott said the number of business that believed the economy would improve or remain steady over the coming year had increased to 34 per cent, up 9 per cent in the September quarter, compared with June.

A total of 254 local businesses participated in the survey.

“It gives us some hope that we might see the beginning of a trend,” Ms Willmott said.

Thee survey results wewre revealed during the launch of a new CCIWA report entitled ‘The future of small business: A vision for WA’, which was hosted by the Rohan Jewellery store in Leederville.

For more on what the state government is planning to do for small businesses, as announced today, click here.

In a demonstration of improved business sentiment, Rohan Jewellery owner and master jeweller, Rohan Milne said he was preparing to open a second shop.

Mr Milne expects to begin trading in the CBD early next year, increasing the number of employees he has currently from eight to 12, with the possible addition of what would be his third apprentice.