The founder of Drone Sky Shows plans to invest in an east coast fleet, and says reducing red tape would help the industry expand. 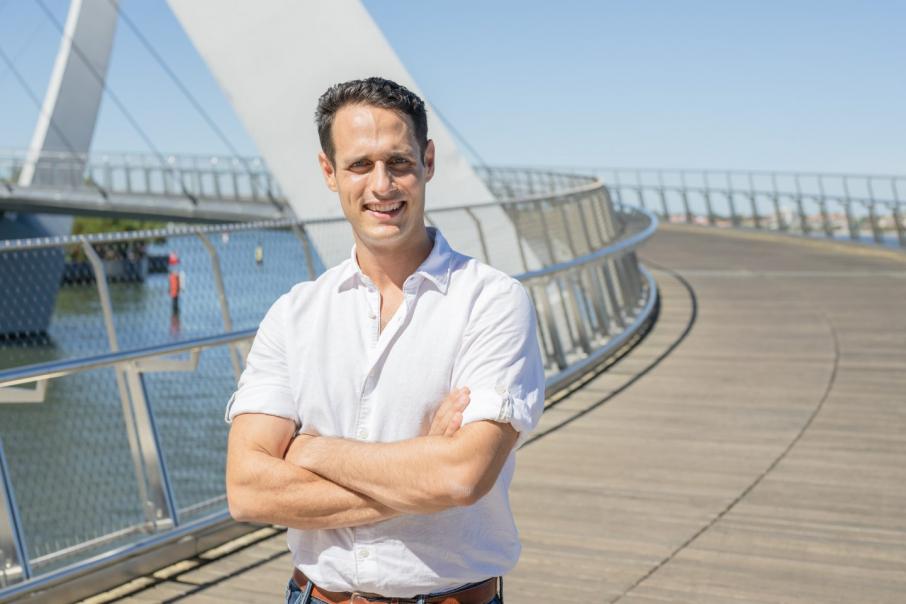 AN April tender by the City of Perth for a series of five drone light shows next summer shows the potential for the emerging entertainment offering, which featured at the 2021 Tokyo Olympics.

It follows the city’s drone show in February to launch its new brand as the City of Lights.

Behind the scenes of that event, Drone Sky Shows co-founder Joshua Van Ross and his team had a huge undertaking to make it work.

Ferries to South Perth had to be stopped and a road had to be closed while about 300 drones were launched to perform the half-hour show.

Those requirements were driven by federal regulations, which seek to minimise safety risks and keep the flying objects a distance away from people, boats, and cars. Tension between the established rules and innovation is not new.

For example, businesses including Amazon and Domino’s Pizza have been exploring drone deliveries, just one potential use.

Others have included surveillance drones with motion detection sensing to protect buildings, and emergency response drones to deliver defibrillators and equipment at accidents.

Mr Van Ross suggested the federal government consider changes to the laws within the next year to 18 months.

“This is the right time to be having those conversations about drones becoming a bigger part of our society as a whole,” Mr Van Ross told Business News.

He said the business had received interest in recent weeks, including from South-East Asian markets, with that demand including for advertising work in addition to entertainment, One factor that would help bring down the cost, however, would be rethinking the regulations.

As an example, a show over the Swan River based out of Langley Park would require Riverside Drive to be shut temporarily so the drones could fly over the road without any risk to cars.

“These laws were correct for the industry that was,” Mr Van Ross said. “But now it’s going to be stifling a lot of drone innovation.”

He acknowledged there would need to be an ethical debate, particularly for surveillance-related drone On safety, however, he contended that smaller drones would pose no risk to passengers in cars.

Nonetheless, Mr Van Ross is optimistic about expanding the business at a time when competitors are emerging.

High on the list is a plan to invest in an east coast drone fleet before the end of the year, and the company will also set up an indoor fleet for events at venues such as RAC Arena.

“We have quite an aggressive expansion that’s about to happen, [and] that’s all going to be raised internally with the existing shareholders,” he said.

In addition to the City of Perth, private businesses were tendering for opportunities, notably as a replacement for fireworks and advertising work, he said.

Mr Van Ross said he had the inspiration for the business while on army reserves training.

“It was immediately saying to me ‘This is the future’.

“I knew there was a lot of talk about the ecological impact of fireworks.”

Mr Van Ross said China had held at least 4,000 drone shows since 2015, and he believed the technology was “too good to not be in Australia yet”.

After exiting that project, he invested in local startup MeCharge Australia, which provides stations for customers to rent mobile phone power banks while away from home.

Mr Van Ross said he was also the entrepreneur in residence at Venture, at the University in Western Australia, where he worked one day a week to help startups get ready for pitches.