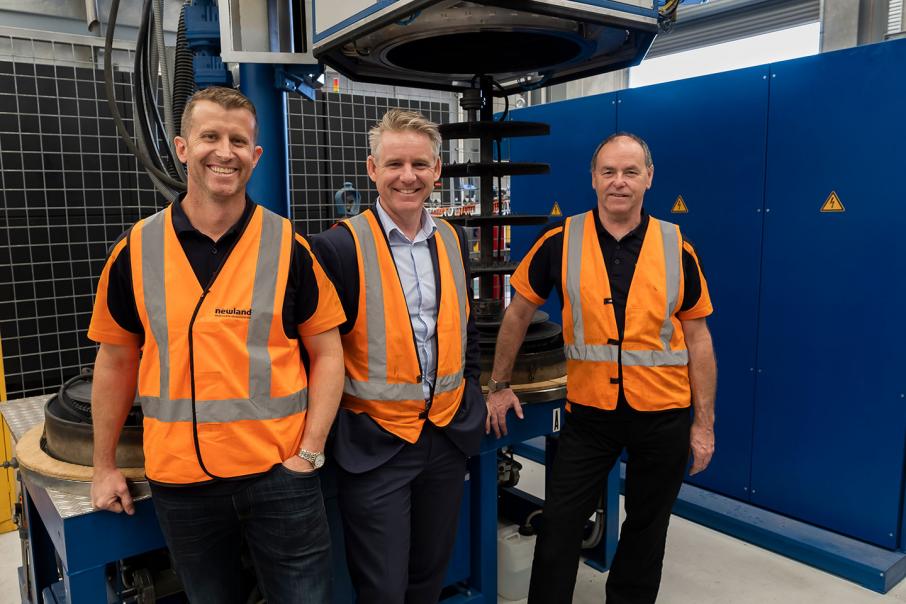 This year’s Diggers and Dealers Mining Forum in Kalgoorlie marked an important anniversary for Insight Advisory Group, Business Transition Specialists, and Newland Precision Engineering because it was there, about eight years ago, their very valuable partnership began.

Managing Director Peter Newland explains his father Philip started the business in Kalgoorlie in 1996. He joined soon after with his older brother Paul and later sister Nicole. When Peter met Insight’s Stewart Blizard in Kalgoorlie in 2013, the company had grown to 35 people, and its upward trajectory looked like remaining strong.

Peter explains with the substantial period of expansion came the realisation the company had outgrown its accountant and its systems.

“I’d just been appointed managing director as my father took a step back in the business when Stewart actually popped into the Kalgoorlie workshop.

“He struck me as very astute person and some of the advice we received immediately was really helpful.

“Stew’s a great communicator and he’s been something of a mentor to me on the financial side of things.”

Most importantly, Peter says Stewart took an interest in the family; its members and their dynamic in driving the business success.

“There are systems in place but despite this we all think from time-to-time we can push our job to the front of the queue and that causes some grating at times,” he says.

“Though I’d like Stew to be on my side all the time, he thinks about the other people in the company and the perspectives from their positions and doing what is best for company,” he explains.

Family companies are an Insight speciality and clients are often second and third generation family members who have taken over the reins of the family business.

Stewart says Insight took on a type of very customised project management role with Newland, helping innovate its financial and inventory systems and assisting with annual compliance and ATO audit requirements, among other things.

Peter explains his father started as a sole operator and many of his decisions in growing the business were made without financial advice, so the company had evolved in a way where the assets of the company weren’t protected as well as they could be.

Stewart says: “When it comes to restructuring, we’re across the tax aspects but when you shift assets between the holding group and the trading company there’s significant transaction costs and we were able to avoid that by finding an excellent solution.

“We’ve now got a family board and a great structure”

More recently, Insight has introduced more cost effective ways for Newland to undertake its constant research and development which it had been funding entirely on its own.

Peter explains they weren’t aware of the processes for securing grants and concession around research and development and had found it challenging competing in a cut throat industry, against multi national companies constantly advancing their technology and equipment.

“We manufacture underground mining equipment, specifically an underground mobile diamond drill rig that’s continuously being enhanced and developing it is an ongoing process of reviewing what’s going well, what new ‘tech’ we can incorporate, building prototypes, testing, getting feedback and  incorporating that into the product range and bringing to market. That’s happening all the time.”

Stewart says mining is one of Insight’s biggest areas of expertise and understands companies like Newland who spend significant money innovating can earn a major tax concession.

The expansion to establish a Perth base has helped overcome the highly competitive labour and skills market in Kalgoorlie, however he knows only too well how easy it is to outgrow systems and people.

“Part of our solution was that instead of bringing the people to the factory, we’ve bought the factory to the people with our Perth base."

Insight Advisory Group is a multi-service Financial Advisory firm with clients across multiple industries, many of them multi generation family businesses. 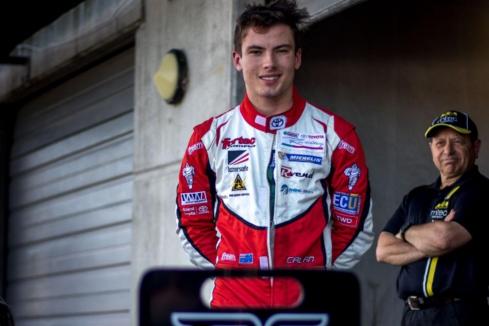