The media is like any other business, where adapting to consumer needs is the only way to survive. 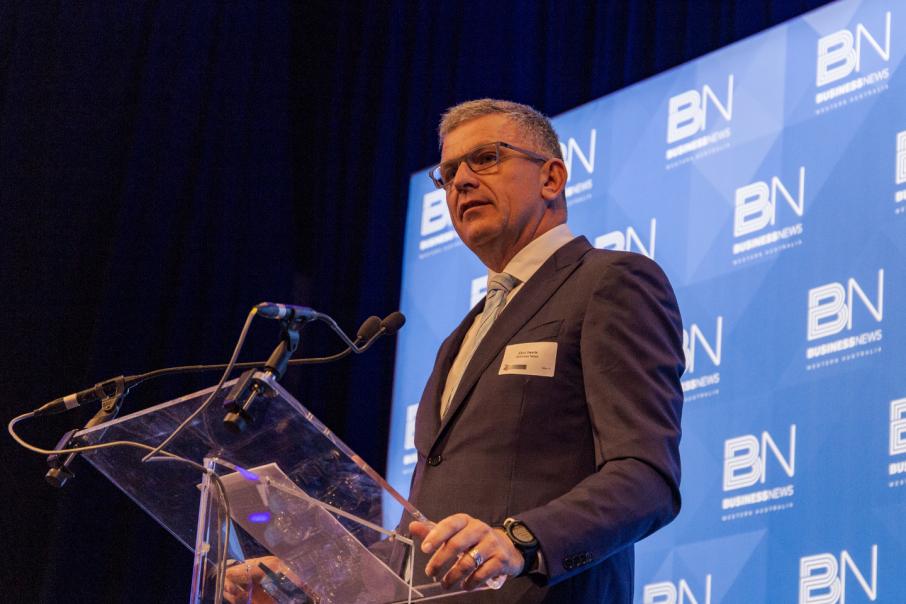 It's not often that I indulge in introspection, but as Business News winds up its 25th anniversary celebrations, I am hoping readers will bear with me as I focus briefly on our business.

For those readers who couldn’t make it to our event just more than a week ago – you really missed out.

To have a lunch based on our 25th could have appeared indulgent and there was always a risk of going over the top. Added to that, the event was a one-off and the format, with four guest speakers, was untested by Business News.

Personally, I was uncertain until the day was finished that we would hit the mark with this.

I should never have worried. Our events team got it spot on, aided by the guests Fiona Wood, John Rothwell, Kate Lamont and Tony Joyner, who all gave magnificent speeches reminiscing on the past quarter century and, unbriefed, offered some very kind words about Business News.

From the publication’s perspective, Business News chairman Elton Swarts also gave a warts and all overview of the tough road a niche media organisation like Business News has to travel.

I would love to repeat this formula as a back-to-business lunch every year in the first week of February, but I will leave it to our events team to decide if that could work.

I was genuinely moved by the affection that many in the market have for Business News, which was reinforced to me and to the team on the day. I thank everyone who came and the many who were so positive about our contribution in a changing media landscape.

Apart from celebrating our 25th, we also took the opportunity to launch two initiatives.

The first was our Great for the State project, a series of monthly themed features that will appear in the middle of our magazine and online throughout the year.

I am very excited by the concept. We hope to unearth even more great stories about people and businesses doing great things for Western Australia.

I am equally thrilled to have announced our new app. As many readers know, Business News has been at the forefront of technological innovation and an early adopter and adapter of new ways to reach audiences.

In the early 1990s, when Business News was founded, the internet was barely a thing, let alone a household word, and mobile phones were bricks that rich people had in their limousines operating on a newish 2G network.

When I joined this business earlier this century from the only local mainstream daily, it was the first time I had the internet and email together on my desktop. Since then we forged new ground by: launching our email news service well ahead of any local competitors; putting our data online to create the best WA business search engine you can find; and mobile-enabled our website to make it easy for our users when they are away from their office.

We have deftly used social media, albeit warily, as it is a major threat to media.

We also had an app launched in 2015, although this was never very popular. Perhaps it just wasn’t quite good enough for our audience.

I believe our new app will be received differently. It looks good and is fast. It offers the key parts of our website that business users may need on the run – latest news and the ability to search articles, people and organisations. If you need more, you can easily click through from the app to the website.

Of course, this is for subscribers. We make no apologies for holding back the best we have to offer so that those who engage with us fully get value for their commitment.

We were early starters when it came to erecting a partial paywall, which a few years later became a full one. We had form in this area. In the early 2000s, Business News had switched from being a free newspaper for the CBD to a paid-subscriber model delivered by post. That staggering change occurred successfully over just a couple of years. We understand transformation from free to paid, hence we had an inkling regarding how to do it a second time around in the digital sphere.

We thank our paying customers, subscribers, advertisers, sponsors and events attendees, for their support. I hope we continue to meet their needs for another 25 years, with as much change no doubt as has been required of us in the past couple of decades.