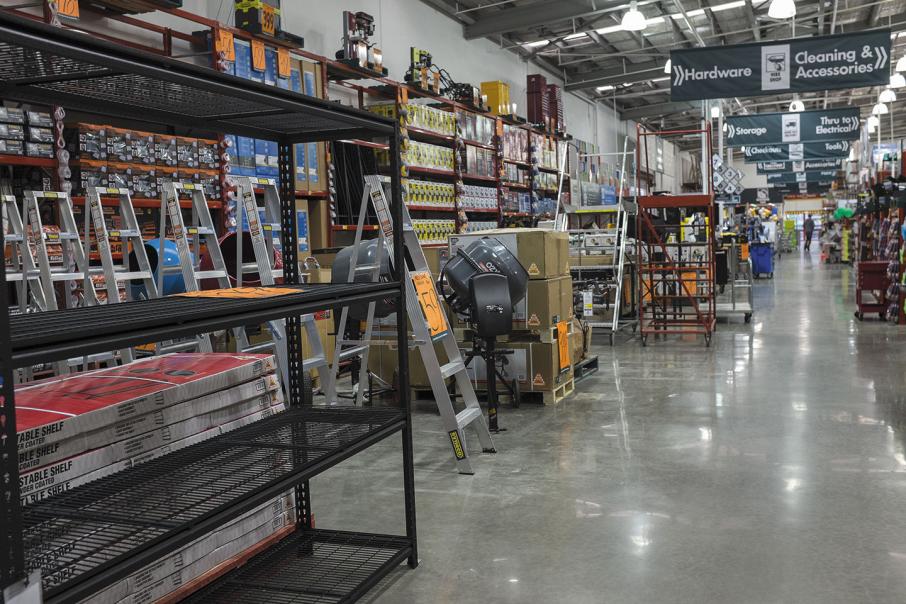 BWP has announced the Mandurah and Morley Bunnings sites would be vacated, with the hardware chain’s property arm touting a residential mixed-use development as a possible use for the land in Morley.

It is also considering using the land for large retail purposes, or selling the assets.

There are a total of seven sites that will be vacated as part of Bunnings’ acquisition of 15 ex-Masters sites, with the two of those still subject to confidentiality.

“For any properties vacated, or to be vacated, by Bunnings, there are a number of possibilities for their future use. All are considered,” BWP said in a statement.

“Most often, the focus is on re-leasing the existing building as is, or it may involve reconfiguring the building before leasing it.

“In some cases, the focus might be directed at re-zoning certain properties for their highest and best use.

“Alternatively if properties are considered to have reached their valuation potential for the trust’s purposes, they may be sold.”

BWP also reported a 68 per cent slide in net profit for the six months to December to $73.4 million, with revenue up 1 per cent to $75.8 million.

Profit before gains on investment properties increased 4 per cent to $55.5 million, with the trust also declaring an interim dividend of 8.63 cents per unit, an increase of 4 per cent on its previous interim payout.

“Rent reviews are expected to contribute incrementally to property income for the half year to 30 June 2017,” BWP said.

“The responsible entity will continue to look to acquire quality investment properties that are value accretive for the trust.

“As part of ongoing active portfolio management, the responsible entity will also continue to assess potential divestments where properties have reached their optimum value.”