Bunnings’ long-serving chief executive John Gillam has announced he is stepping down from the role, but will continue to serve the business as an adviser. 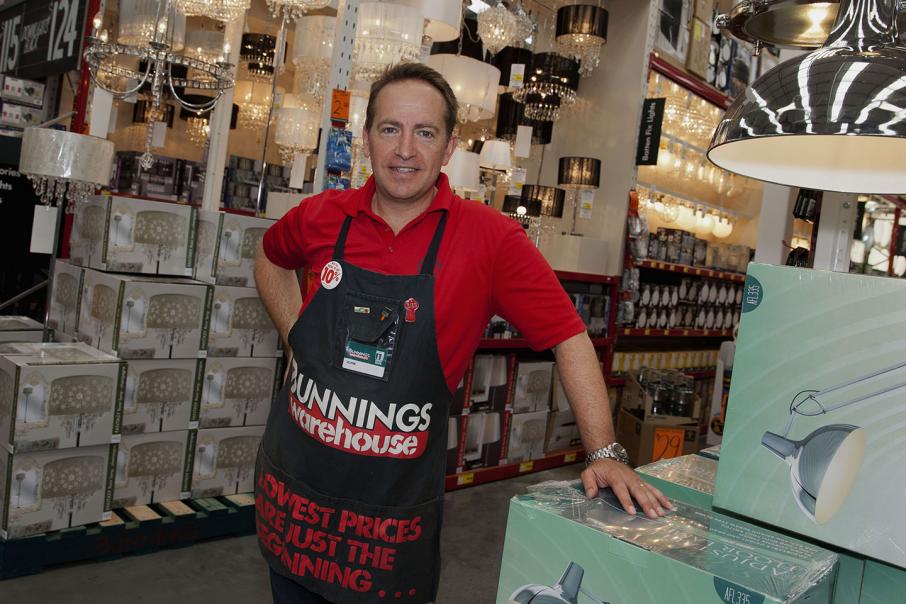 Bunnings’ long-serving chief executive John Gillam has announced he is stepping down from the role, but will continue to serve the business as an adviser.

Mr Gillam, who has worked with parent company Wesfarmers for 20 years and has led Bunnings for 12 years, will retain his position as chair of the Bunnings Group Council, which was set up when Wesfarmers acquired Homebase.

He will also join the advisory board of Bunnings United Kingdom and Ireland.

Wesfarmers managing director Richard Goyder paid tribute to Mr Gillam, who was also a Business News 40under40 winner in 2003.

“John has worked in our business development team, been chief financial officer of Bunnings, company secretary of the Wesfarmers group and managing director of CSBP, before taking over as leader of Bunnings in 2004. He was also chairman of Officeworks for eight years,” Mr Goyder said.

“In every role he has been outstanding and left an indelible and positive legacy.

“His performance at the helm of Bunnings has seen him now recognised as one of Australia’s leading retailers and Bunnings is now a national institution.

“Before we acquired Homebase we spent many months bedding down a new Bunnings management structure.

“That structure, which has now been in place for almost a year, is serving the business well and we look forward to John’s ongoing contribution in his new more flexible advisory role.”

Mr Gillam was considered a top contender to replace Mr Goyder when he eventually steps down as managing director.