Wesfarmers chief executive Rob Scott says while decisions to sell out of Bunnings’ loss-making operations in the UK and Ireland, and to demerge supermarkets giant Coles, were easy in a commercial sense, the Bunnings move in particular proved taxing on an emotional level. 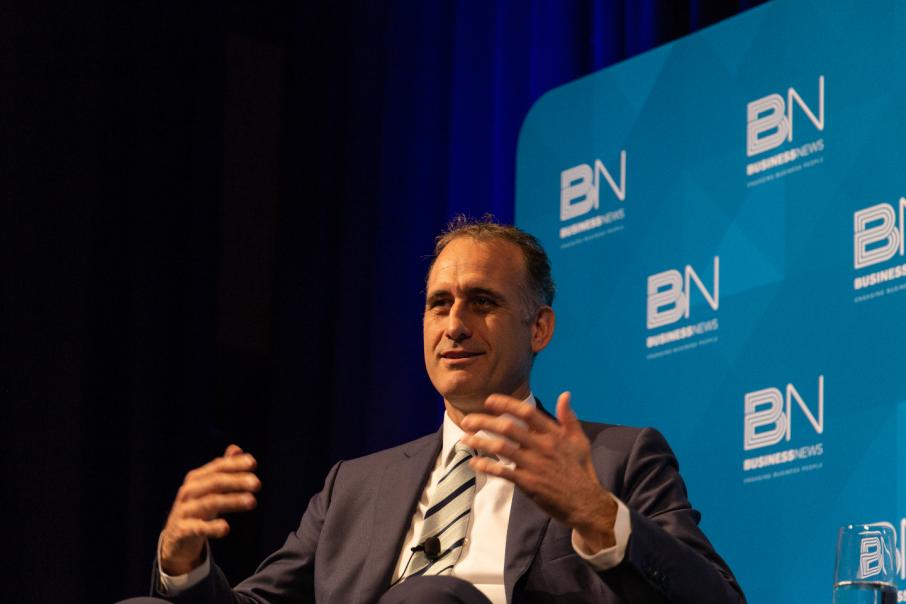 Rob Scott says the divestment of Bunnings UK and the demerger of Coles were both done in the interests of Wesfarmers shareholders. Photo: Gabriel Oliveira

Wesfarmers chief executive Rob Scott says while decisions to sell out of Bunnings’ loss-making operations in the UK and Ireland, and to demerge supermarkets giant Coles, were easy in a commercial sense, the Bunnings move in particular proved taxing on an emotional level.

Speaking at a Business News Success & Leadership breakfast in Perth this morning, Mr Scott said while the $20 billion Coles demerger and the Bunnings UK sale were very different decisions, there were nonetheless some common elements.

He said both decisions were made in light of embracing Wesfarmers’ core objective of delivering satisfactory returns to shareholders.

“If that is our core objective, then it then became quite simple to see the path forward to demerger with Coles, and it then became quite clear that exiting Bunnings UK and Ireland on acceptable terms was clearly going to be in the interests of shareholders,” Mr Scott said.

Wesfarmers spent $705 million acquiring the UK’s second-biggest hardware chain, Homebase, in January 2016, an expansion that has since been described by analysts as one of the worst retail acquisitions in British history.

After experiencing heavy losses, Wesfarmers announced in May it had found a buyer for its 24 Bunnings stores in the UK and Ireland, its freehold property, leases and inventory, but would only be paid a single British pound.

Mr Scott today said the decision to exit the business, its $2 billion in lease obligations, hundreds of millions in capital expenditure and hundreds of millions of operating losses, as well as the opportunity to address reputational issues associated with the failed foray, was financially an incredibly easy move.

“But emotionally, it was quite a tough one,” Mr Scott told hundreds of Western Australian businesspeople attending this morning’s breakfast.

“Everyone in Wesfarmers and Bunnings in particular really wanted it to be successful.

“But often some of the best investment decisions you make are either not investing or knowing when to cut your losses.”

In regards to Coles, Mr Scott described the decision to demerge the supermarkets giant as a logical move, one that would return Wesfarmers to its roots.

The Supreme Court of Western Australia approved Wesfarmers’ demerger of Coles earlier this month, following its receipt of shareholder approval at the company’s annual general meeting on November 15.

Coles began trading on the ASX on November 21, with its shares closing at $13.11 yesterday, 36 cents above the company’s price at the close of its first day of trade.

“Coles is a fantastic business, it’s in a good industry position, it has a good management team, it generates good cash flow, it’s defensive, but at the end of the day we had 60 per cent of our capital allocated to a business that was a defensive, moderate growth business,” Mr Scott said.

“And if we wanted to get back to what Wesfarmers is best at, which is really clever capital allocation, driving performance to deliver superior returns, to be honest it was a bit of a no-brainer, demerging Coles.”