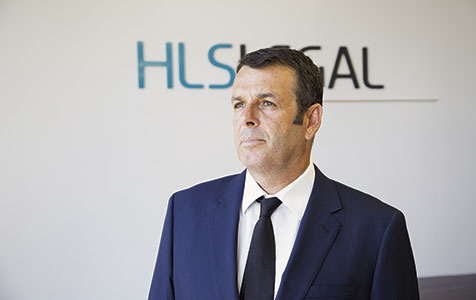 Another layer of red tape or bringing human resources into the 21st century?

New anti-bullying legislation, which came into force this year, has both its critics and supporters.

The legislation, which was a Gillard government initiative and came into effect on January 1, has for the first time provided employees with a dedicated pathway for lodging bullying complaints.

It allows for the Fair Work Commission to make orders to stop workplace bullying.

Criticism has arisen from business groups, however, including the Australian Chamber of Commerce and Industry, which is questioning the efficiency of the new law, labelling it an unnecessary regulation and cost burden.

It and other groups are concerned that both large and small businesses will be hauled before the Fair Work Commission when complaints could, in many cases, be dealt with through a company's human resources team.

Concerns have also arisen over employees misusing the legislation to seek retribution or as a reaction to less than favourable management.

The commission’s new powers may not extend to ordering compensation payments, but Perth lawyer Tony Smetana told Business News employers could be penalised with fines of up to $51,000 if they don’t abide by the commission’s orders.

Individuals could be fined up to $10,200 for ignoring orders.

Mr Smetana, owner of HLS Legal, said the legislation had become necessary due to a growing awareness of workplace bullying.

“There’s certainly been a number of cases over the last few years where the heart of the dispute has been a bullying allegation,” he said.

“The awareness of bullying has definitely increased … I don’t know whether that means there’s more bullying taking place, or just that people are more aware of the issue.”

Before the new legislation took effect, Mr Smetana said, there were limited options for employees seeking to pursue a bullying complaint, with the most common centring on unfair dismissal claims.

“There was nothing giving an employee the ability to go to a third party, being the Fair Work Commission, and have a third party try and stop the bullying,” he said.

The Fair Work Commission is anticipating about 3,500 workplace-bullying claims to be made this year, reflecting the estimated 6.8 per cent of workers who are thought to be subject to bullying.

Mr Smetana said the legislation set out a clear definition of bullying as something that was offensive and sustained over a significant period, and reasonable management was exempt.

He said the real test would be whether the Fair Work Commission ordering compliance would actually change behaviour in a workplace.

“Often bullying in the workplace is constant, can occur every day, and can be quite subtle … so it’ll be interesting to see if the Fair Work Commission through its power of making orders of certain behaviour to be followed … can stop that,” Mr Smetana said.

Regardless, he said it was a necessary step to be taken in protecting employees from serious mental health issues.