Perth-based Bulletin Resources has sold its remaining 20 per cent stake in the Halls Creek gold project to Pantoro in an all-scrip deal worth $13.7 million. 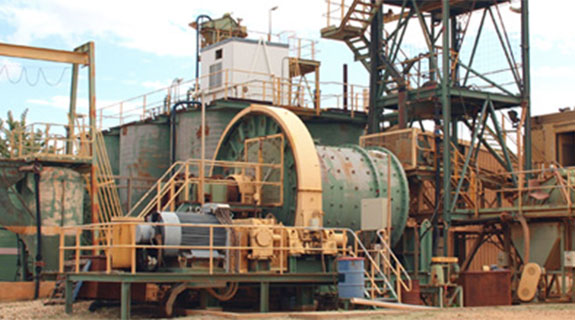 Processing plant infrastructure at the Nicolsons gold mine.

Perth-based Bulletin Resources has sold its remaining 20 per cent stake in the Halls Creek gold project to Pantoro in an all-scrip deal worth $13.7 million.

Pantoro, previously known as Pacific Niugini, bought an 80 per cent stake in Halls Creek from Bulletin for $6.8 million in 2014.

To wholly own the project, Pantoro announced today it would issue 130 million shares to Bulletin at 9 cents per share (equal to $11.7 million) and would also wholly assume Bulletin’s gold loan facility with Commonwealth Bank of Australia, and half of Bulletin’s gold hedge facility with the bank.

Halls Creek includes an existing processing plant at the Nicolsons mine.

“With the operation now producing around feasibility levels, and gold trading at around $1,700 an ounce, timing for consolidation of the project ownership is ideal,” Pantoro managing director Paul Cmrlec said in a statement.

“The consolidation of the asset will allow the company to operate the mine in the most effective manner possible ensuring maximum benefit to shareholders.

“Less than half of the projected gold production is currently committed in existing hedges, providing good leverage to the rising gold price, particularly given the large reserve overcall which has been consistent since the commencement of production.”

“By receiving the consideration in Pantoro shares, this allows all Bulletin shareholders to directly benefit from the future success of the Nicolsons gold mine via the retention of the Pantoro shares and direct ownership in Pantoro, the operator of the mine and increases their liquidity,” he said.

Mr Poli said Matsa Resources, a local gold exploration company of which he is also chairman, would retain its majority 24 per cent shareholding in Bulletin.

“Bulletin will end up being entirely debt free, with assets approaching $5 million with a strong appetite to identify a new acquisition to benefit shareholders in the future,” Mr Poli said. 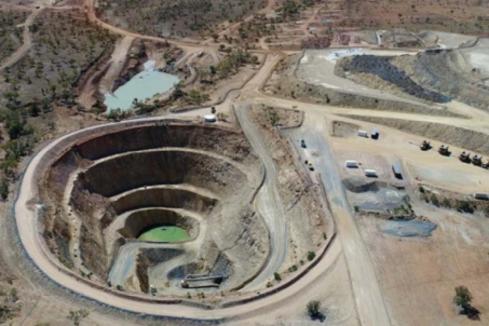