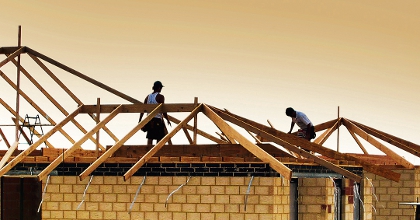 Western Australia’s building and construction industry has launched a new campaign to push for regulatory changes, saying residential development in the state has been stifled by more than just a “faulty” Building Act.

Newly-established lobby group Development For the Future WA said there was an urgent need for multi-faceted reform, particularly with regard to streamlining approvals processes and reducing costs associated with multi-unit developments.

Issues DFFWA is also campaigning include stamp duty and its application to multi-unit developments, strata fees, utility processes and fees, local government policies and the impact and value of energy and water efficiency policies.

DFFWA member and Kaizen Construction managing director Vince Russo said the downturn in building approvals in WA experienced over April could not be solely attributed to the introduction of WA’s new Building Act.

According to Australian Bureau of Statistics figures, building approvals fell by 47 per cent in April, before bouncing back slightly in May, but remain well under historical levels.

“While we agree the Building Act is flawed, it is critical that governments understand and address many other factors that ultimately contribute to the desperate lack of affordable residential property throughout the state,” Mr Russo said.

“We are launching this campaign today hoping to attract support from other small to medium businesses in the development and construction sector battling to remain viable in the face of slow and expensive government policies and red tape.”