Construction costs for many lithium refining projects have been revised up in the past year as proponents rethink the scale and scope of their developments, with Tianqi Lithium’s Kwinana project the latest to run higher than forecast. 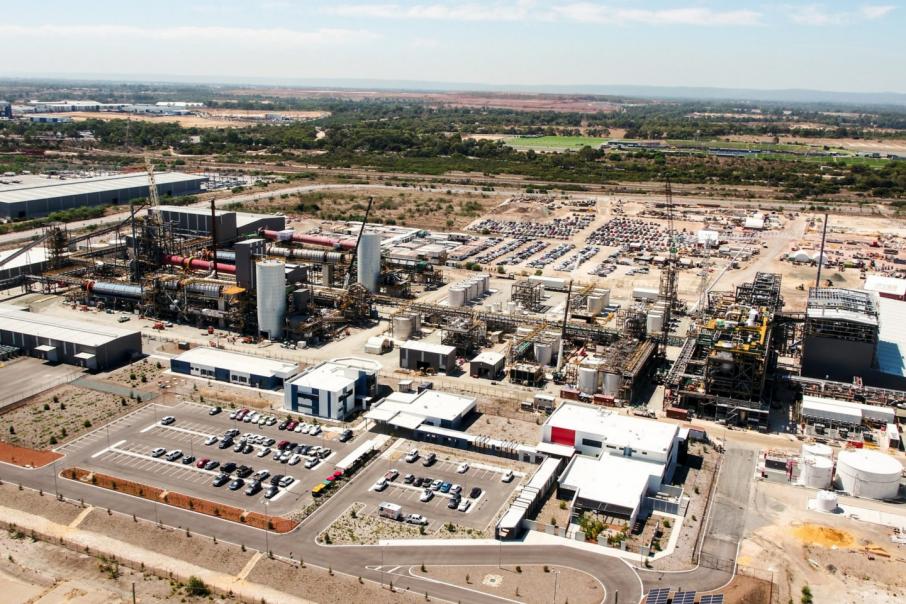 Construction costs for many lithium refining projects have been revised up in the past year as proponents rethink the scale and scope of their developments, with Tianqi Lithium’s Kwinana project the latest to run higher than forecast.

The Kwinana refinery was the first downstream investment in lithium supply to get under way in Australia, with the project to include two processing trains with capacity to produce 48,000 tonnes of lithium hydroxide per annum.

Building of the first stage started in October 2016, and Business News reported at the time that production would begin in 2018.

A second stage was later approved, taking the total project value to $700 million, with West Perth-based MSP Engineering chosen as head contractor for both stages.

Industry speculation was that costs had climbed much higher, and one industry source told Business News the project’s cost may actually come in at as much as $1.2 billion.

But sources close to the Kwinana refinery say the cost, although over budget, will not come in that high, and will likely be within the normal range for investments of that size.

The plant is said to be the first in the world at such a significant scale, and was fast tracked with only a small amount of detailed design at the start.

That led to significant changes during construction, sources close to the project said.

Business News understands the economics of the project are still very sound.

MSP Engineering had a significant focus on local content in its construction, with more than 80 per cent of the outlay spent in Australia, particularly in the Kwinana area.

The Kwinana refinery is one of a number that have had a shift in cost forecasts.

In both cases, the higher capital investments are being considered to sharpen up plant efficiency. 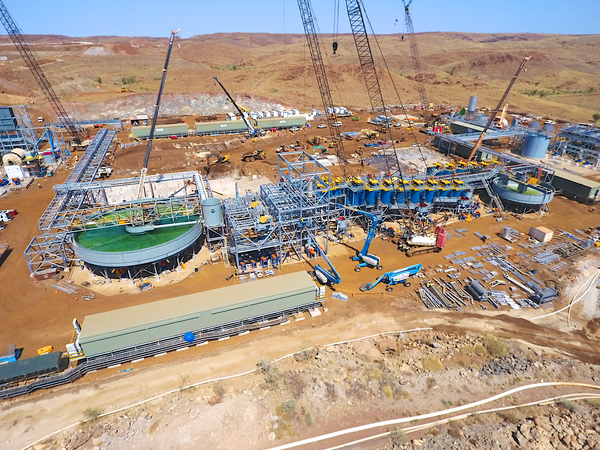 Construction at Wodgina as of December 2018.

Mineral Resources told investors earlier this year that it planned to install two modules at a cost of about $800 million, with building to start at the end of 2019.

Business News understands that is still the company's estimate.

But Albemarle Corporation, which is buying into the project, has reportedly flagged a much higher cost, at around $2.2 billion.

The extra spending was needed to make the refinery more efficient.

MinRes disclosed last year an estimated eight-week delay in completion of the project because of late delivery of long-lead items from the manufacturers, and congestion in Perth fabrication and rubber lining facilities.

Stage one of the Wogina project will be in production in 2022, the company reported in a recent investor conference, while stage two will follow at a later date.

The company is also behind the Kemerton lithium refinery, which it has previously said was worth at least $1 billion, although no further detail has emerged. 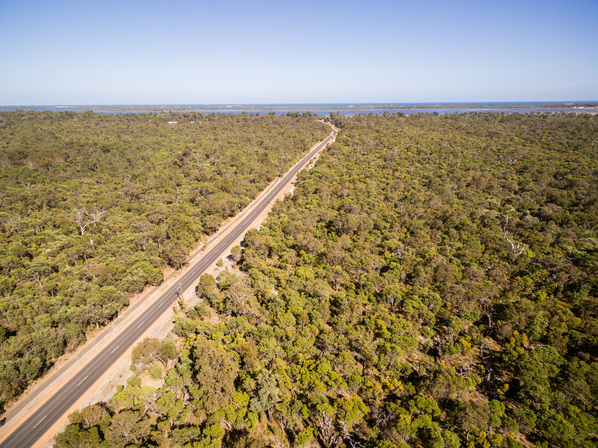 Phase one and two at Kemerton will be completed in 2021 and phase three in 2021-22, with a further two phases in future.

Wesfarmers offered an insight into potential cost increases at the SQM and Kidman Resources mine and refinery projects as part of its planning to make a takeover bid of Kidman.

The lithium refinery will be in Kwinana, with the ore mine and processed at the Mount Holland mine.

In October 2016, Kidman said the planned refinery and mine would cost $US755 million, or a bit less than $A1.1 billion.

In early May, Wesfarmers’ $776 million acquisition proposal noted that the company’s share of capital expenditure across the two projects would be $600 million.

That implies a total capital investment of $1.2 billion, with both businesses holding a half share of the joint venture. 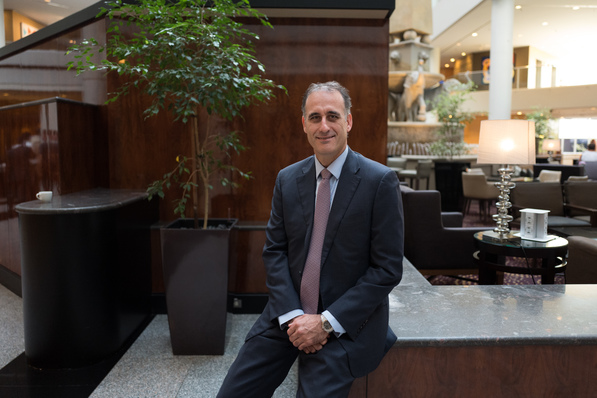 “As part of the due diligence process, Wesfarmers has further developed its own plan in relation to the development of the (project) and intends, upon completion of the acquisition of Kidman, to propose this plan, including some scope adjustments, to the joint venture,” the release to shareholders said.

“Subject to final project design, movements in exchange rates, and joint venture approval, Wesfarmers estimates its share of capital expenditure for its plan for the development of the project at approximately $700 million.

“A component of the increased capital expenditure is expected to result in an improvement in plant operating efficiency.

“Under its plan, Wesfarmers expects that first production of lithium hydroxide would occur in the second half of the 2022 calendar year.”

That would mean a total project cost of $1.4 billion.

WA is not the only jurisdiction with cost increases and scope changes, with similar problems arising overseas.

In June, Pilbara Minerals reported spodumene market conditions in China were being tempered by delays in construction and start of conversion facilities in that country.

Pilbara reported that its offtake partners, General Lithium and Ganfeng, had similar problems.

“Both General Lithium and Ganfeng have been constructing, commissioning and ramping up substantial new chemical conversion capacity in the last six to nine months,” Pilbara’s disclosure said.

“In each case, this has taken longer than expected.”

The delays across the market contributed to big reductions in the price of lithium.

MinRes reported in May that the sale price for their 6 per cent concentrate shipments had dropped about 14 per cent, from $US792 per tonne in the March quarter to be $US 682/t in the June quarter.