Limestone Building Blocks Company has been handed a $65,000 fine after a worker at its Nowergup manufacturing plant was seriously injured when he became trapped in a block-making machine last year. 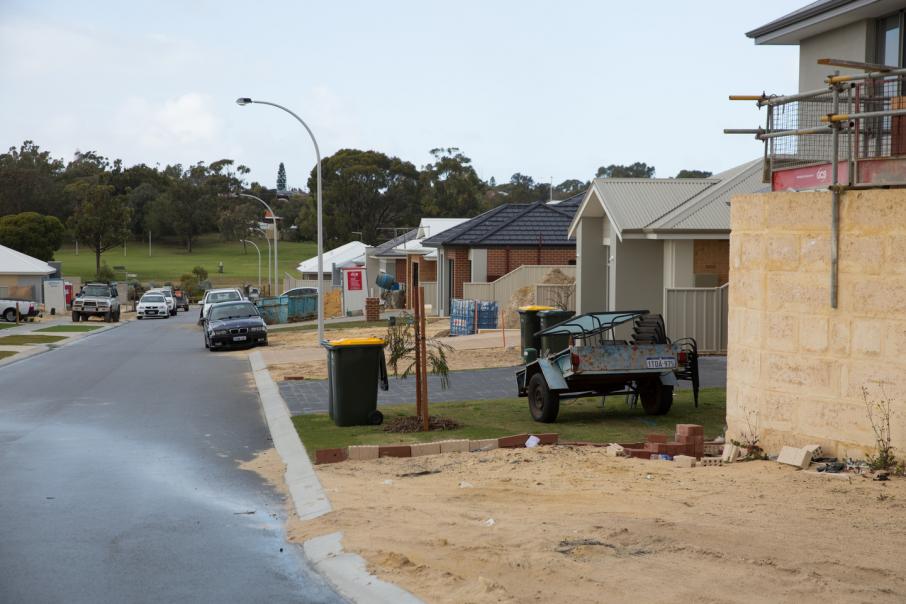 Limestone Building Blocks Company has been handed a $65,000 fine after a worker at its Nowergup manufacturing plant was seriously injured when he became trapped in a block-making machine last year.

The worker entered the block-making machine to remove a large lump of dry limestone aggregate when the machine started up after its sensor was triggered.

This resulted in serious injuries to the worker, including a severed foot, fractures to his spine, pelvis, ribs and left leg and internal organ damage.

An investigation by the Department of Mines, Industry Regulation and Safety found the safety system designed to prevent workers from entering the machine when powered had been circumvented.

The machine should have been equipped with a single safety key which is used to turn on the hydraulic system to operate the machine.

The same key opens the guarding used to prevent people from accessing the internal machinery.

However the company was using a two-key system, meaning workers could access internal machinery with the hydraulic system still being powered.

Mines safety director Andrew Chaplyn said the incident could have been fatal and has resulted in life-changing injuries for the worker.

“This incident could easily have been prevented if the company had taken some simple safety steps that were already known to them,” he said.

“It is a reminder of the extremely serious consequences when companies do not place safety as their highest priority.”