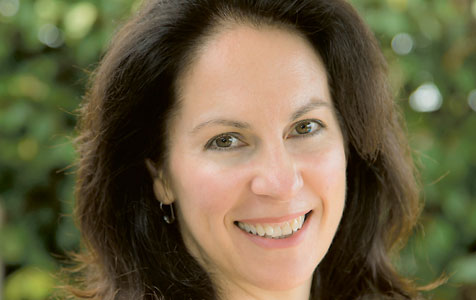 SURVEY: Corinne Hawke will present the results of a survey of how community and corporate sectors can best work together in two seminars.

A SURVEY of the state’s corporate and not-for-profit sectors has uncovered some key strategies for achieving better engagement and more productive outcomes between the two groups.

The survey, by engagement consultant Community Ventures, found the areas in which the corporate sector preferred to invest were education, environment, health, culture, civic support through local governments, and youth.

The findings are from a two-year long survey of corporate and community organisations – the first of its kind in Western Australia.

Community Ventures director Corinne Hawke said she came up with the idea to survey both groups because she saw a need for community organisations to take better advantage of partnerships.

Ms Hawke personally undertook the survey, carrying out two-hour-long interviews with members from 30 corporate and community organisations; she will be presenting the information unearthed in two upcoming classes.

Ms Hawke will also include the findings as part of Community Ventures PartnerWise program, which works with individual community organisations to identify capabilities and show them how to effectively communicate and engage with the corporate sector.

Ms Hawke spent the first year speaking to members of the corporate sector about their expectations, experiences, frustrations and what they were looking for in partnerships, before following up with a year of interviews with community sector organisations.

“The survey also highlighted that partnerships are successful or not because of the people involved. They’re about relationships between people and the way partners engage and communicate with one another is critical to the success of a partnership,” she said.

Ms Hawke, who has worked in both sectors, said creating better partnerships was common sense, but often there was a lack of understanding on how each group could work together.

“The two sectors exist for different reasons and they have different cultures and different operating environments and those differences come into sharp focus when you’re partnering.”

Ms Hawke will discuss the survey results on Friday September 20, entitled What Business Wants: The Keys to a successful corporate-community partnership in WA, with a second seminar booked for Friday November 8.