After months of canvassing for timeframe extensions to the Building Bonus scheme, property groups have welcomed the state government’s decision to extend on-site construction start times. 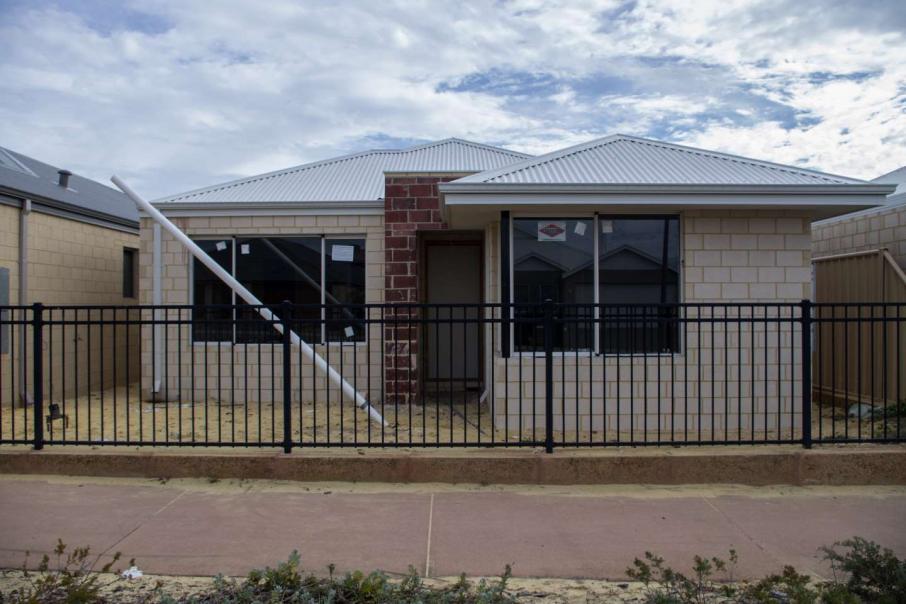 After months of canvassing for timeframe extensions to the Building Bonus scheme, property groups have welcomed the state government’s decision to extend on-site construction start times.

The state government announced today that under the scheme, it had extended on-site start times to 12 months after signing a building contract.

The $20,000 Building Bonus grants were introduced in June and are available to any homebuyer who signs a contract by December 31, 2020 to build a new house or purchase a new property in a single-tier development (such as a townhouse) prior to completion of construction.

The state government said the extension of the construction period would ensure the pipeline of construction work generated as a result of the program to continue through to 2022.

Housing Industry Association WA executive director Cath Hart said the extension of the construction timeframe under the scheme was a sensible move that would smooth out the workflow and was a win for consumers, jobs and businesses.

“It takes pressure off consumers who were concerned they’d miss out on their grant through no fault of their builder because of shortages of titled land and labour, and delays in lending and local government,” Ms Hart said.

“Construction work across all sectors is drawing from the same workforce, so today’s decision is common sense and will especially help ease infrastructure-related labour shortages.”

Training commencements for construction trades in WA has been in rapid decline since 2015, according to the Australian Bureau of Statistics.

That has largely been reflective of subdued building activity in the state.

“HIA has been making the case for an extension to the required start times so industry can deliver for consumers while dealing with the challenges of going from an historic low to an historic high basically overnight,” Ms Hart said.

“The decision today recognises those challenges, particularly the huge demand for workers in construction and infrastructure.

"We are confident industry will be able to deliver grant related projects in the required timeframe without further extension beyond the 12 months.

“We hope to see a similar extension now to the federal HomeBuilder scheme as well.”

“At the end of the day, the stimulus is about supporting job creation and ensuring that our industry, an industry that supports 15 per cent of the state’s employment, is able to play our critical role in the economic recovery of the state,” Ms Steinbeck said.

“Rather than cramming construction into six months, we have a year to sustainably deliver land and housing to the market and that means greater job security across that time period.”

The announcement today follows claims residential builders were capping monthly sales as a means to meet the grant timeframes, while navigating shortages in land and labour.

“This extension will allow for the levelling of the construction timeframe, which will support the industry in being able to build the highest quality homes in the required timeframes and do this in safest possible way,” Mr Gelavis said.

“The housing industry in WA has declined more than 60 per cent since 2014 to disastrous levels and was too important to the state economy to be allowed to collapse under the weight of the COVID-19 pandemic.

“This package has rescued many businesses such as mum and dad builders, large builders, subbies, manufacturers, suppliers and apprentices and will keep thousands of people in work and thousands of West Australian families financially secure.”

“The extension of the program will provide the necessary flexibility to allow more projects to be included in the program, creating jobs and providing certainty for the residential development sector,” she said.

WA’s builders and land developers have also welcomed the state government’s amendment to prescribed delivery timeframes, and like industry groups are now calling on the federal government to make a similar move to its HomeBuilder grants.

ABN Group Managing Director Dale Alcock said the extension of the timeframe to 12 months to commence site excavation works provided the industry and its clients with more certainty into 2022.

Mr Alcock said it also reduced the pressure on trades, suppliers and employees as builders moved through the volume of business eligible for the Building Bonus.

Satterley chief executive Nigel Satterley said he had been pleased to see extensive communication with peak industry bodies, leaders and the state government had produced a positive result.

“I now call on the federal government to follow suit to put an end to any market confusion amongst prospective home buyers and families,” Mr Satterley said.

“The construction industry is one of Australia’s leading employers and it has been pleasing to see the state and federal government recognise this and work together to support our industry.”