SPECIAL REPORT: The state’s construction sector has developed a unique initiative aimed at minimising the prevalence and effects of depression and substance abuse. 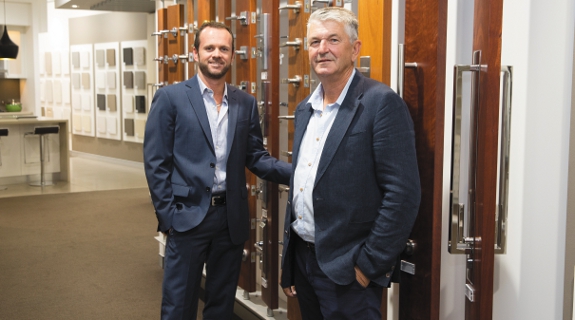 The state’s construction sector has developed a unique initiative aimed at minimising the prevalence and effects of depression and substance abuse.

Statistics show workers in the male-dominated construction industry are more than twice as likely as the general population to take their own lives.

In addition, a recent study revealed more than 60 per cent of construction apprentices drank alcohol at harmful levels.

In partnership with the HIA, residential builders Stockland and ABN Group subsidiary Dale Alcock Homes have begun building a four-bedroom home in the northern beachside suburb of Eglinton, with proceeds of its sale next year set to fund new activities aimed at addressing mental health issues within the construction industry.

To ensure the best possible strategies are adopted for the initiative, the charity home partners have enlisted the support of depression advocacy group beyondblue.

“From our point of view, supporting the charity home was just a natural extension of what we do for our employees here,” Mr O’Rourke said.

Both Dale Alcock Homes and Stockland offer a range of wellbeing programs, such as employee assistance programs for workers and their families, free exercise classes, and coaching and mentoring sessions for managers on how to foster better connections with their staff.

The charitable home is set to be among the largest projects with which HIA’s charitable foundation has been involved in recent years, having generated about $500,000 so far from other fundraising activities.

“Most of that money previously was distributed to a research organisation into studying and coming up with solutions related to asbestos related disease mesothelioma and also helping the homeless,” Mr Dwyer said.

“More recently, with the help of beyondblue, we’ve identified that mental illness is an enormous problem in our industry and it’s at the point where it’s rather embarrassing when you start looking at the figures – and we believe we can do something about it.”