A court has dismissed a claim of copyright infringement brought by Novus Homes against a homebuyer and a rival builder, ending two-and-a-half years of court proceedings and mediation. 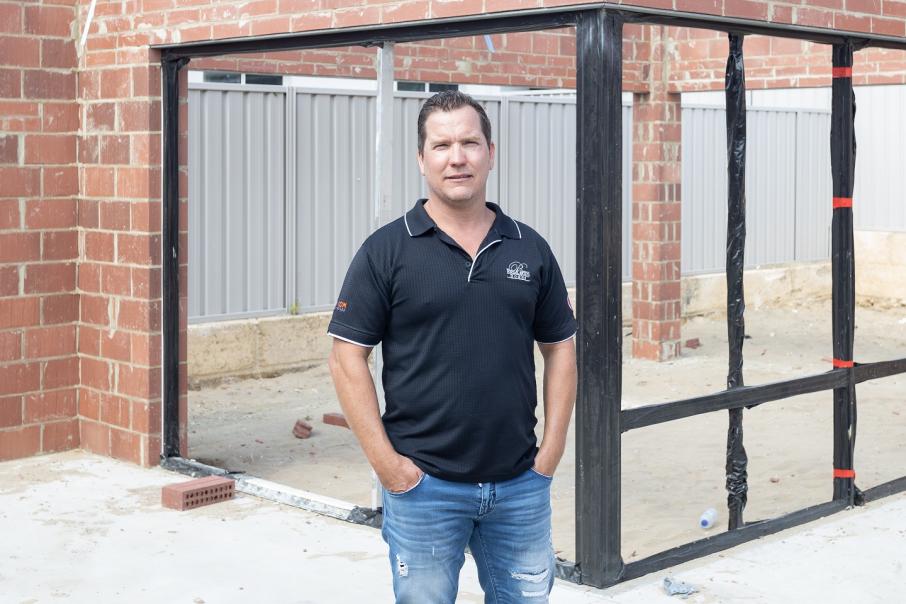 Reg Boston says the court win was a good outcome, as well as an education. Photo: Gabriel Oliveira

A court has dismissed a claim of copyright infringement brought by Novus Homes against a homebuyer and a rival builder, ending two-and-a-half years of court proceedings and mediation.

The claim was over a property built in North Coogee by Bellagio Homes, which was appointed by homebuyers David and Jasmine Smith following a design and quote process that involved four separate builders.

Novus Homes, which recorded revenue of around $20 million in 2018, claimed that Mr and Mrs Smith had provided Bellagio with its design for the property.

Mr and Mrs Smith met with Novus Homes draftsperson Stephen Matthews on several occasions throughout the design process, but ultimately chose Bellagio to build the house, at a higher cost, because they were not satisfied with Mr Matthews’ design.

Earlier this month, the Magistrates Court of Western Australia ruled that there was no proof that Mr and Mrs Smith gave Bellagio the plans.

“Mr and Mrs Smith had certain fixed ideas on what they wanted,” Magistrate Martin Crawford said in a judgement delivered on January 10.

“Copyright does not protect ideas but rather the expression of ideas.

“In this instance, similar instructions were given by Mr and Mrs Smith to different builders.

“Those builders’ designs thus had some similarities reflecting the similar instructions. That is not a copyright infringement.”

Mr Crawford also raised concerns with the conduct of Mr Matthews, who admitted in court that he trespassed on the property on two occasions to assess its similarity and take measurements.

Evidence provided by Novus Homes director Nicola Antonelli to demonstrate a loss of profit due to the alleged breach of copyright was described as “very limited” and “light on detail”.

Mr Boston said he was relieved to be able to concentrate on his core business again following the court’s decision.

“It was a very difficult process to go through, considering the market,” he said.

“QBE was quite active in wanting to understand what was going on and why it was dragging on, to the point that they were considering restricting my indemnity insurance, which would then restrict what I could built.

“That side of it was very difficult.”