One of Western Australia’s 10 biggest homebuilders has denied any wrongdoing, after the corporate regulator claimed it created and manipulated review websites to spread favourable information about the company. 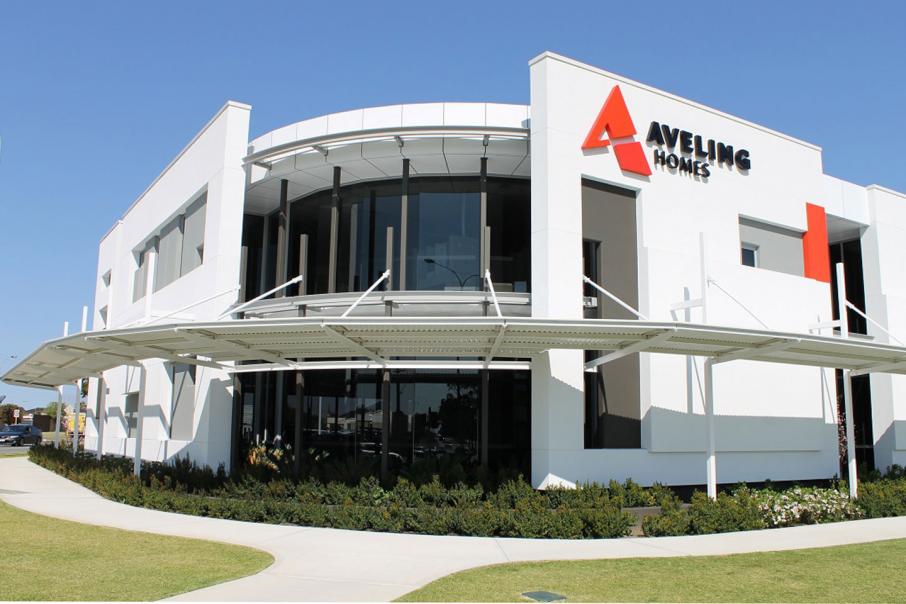 One of Western Australia’s 10 biggest homebuilders has denied any wrongdoing, after the corporate regulator claimed it created and manipulated review websites to spread favourable information about the company.

The Australian Competition and Consumer Commission today said it had instituted Federal Court proceedings against Aveling Homes over the creation of a number of review websites for both Aveling Homes and its First Home Owners Centre brand.

The ACCC said the websites created by Aveling appeared to be independent and gave consumers the impression they were part of independent website, Product Review.

“Buying or building a home is one of the biggest purchasing decisions for Australians,” Dr Schaper said.

“Online reviews are increasingly being relied on by consumers and they should be able to trust that those reviews are independent, unbiased and accurately reflect the range of consumer feedback received.”

Aveling released a statement today acknowledging the legal proceedings, saying it would fiercely defend the allegations made against them while denying any wrongdoing.

“Aveling Homes is critical of reports that the ACCC’s actions concerns fake reviews,” the statement said.

“It is understood that the ACCC does not allege that posted online reviews were fake or their content was not genuine.”

Group sales and marketing manager Sean Quartermaine said he was unable to respond further, with the matter before the Federal Court.

Aveling started construction of 454 homes during 2015-16, making it the 10th-ranked residential builder in WA, according to the BNiQ Search Engine.

The builder has also been one of the most prolific advertisers during the state’s homebuilding downturn, offering to double the first home owner’s grant of $15,000 to stoke sales.

Aveling began building homes in 2009, and was formed through a partnership between Michael Aveling and WA homebuilding stalwart Walter Zorzi.