A Malaga-based window and door furnishing company and its owner has been fined nearly $16,000 by the Mandurah Magistrates Court for malpractice. 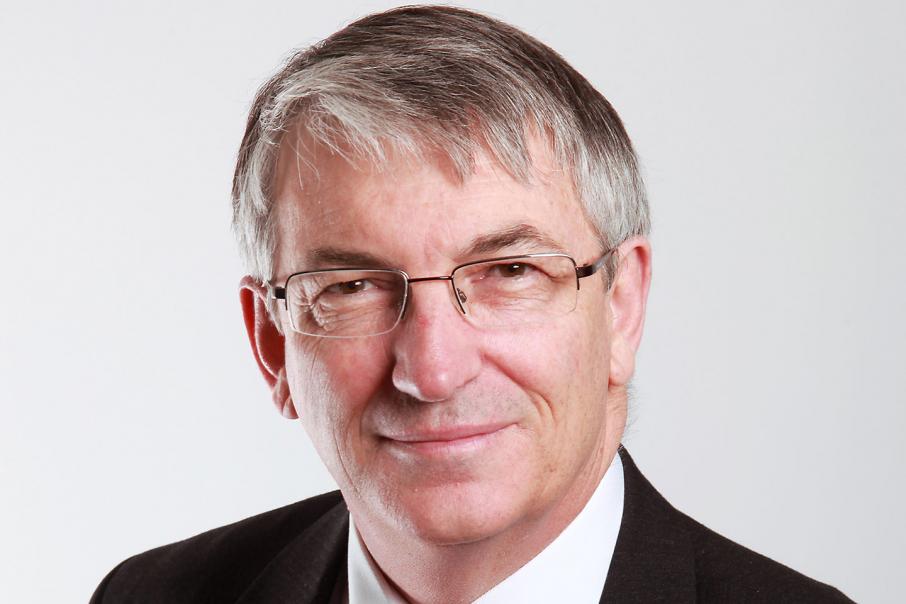 A Malaga-based window and door furnishing company and its owner have been fined nearly $16,000 by the Mandurah Magistrates Court for malpractice.

Barrowman Holdings, which trades as Perth Window & Door Replacement Company, was fined $10,000 and ordered to pay $412 in costs, while sole director Stuart Barrowman was fined $5,000 and $412 in costs.

The company and Mr Barrowman were prosecuted by Building Commissioner Peter Gow for failing to comply with three sections of the Home Building Contracts Act when contracting for a $19,918 job on an Erksine property in 2014.

It was found that the contract asked for a 95 per cent deposit.

It’s the second time Mr Barrowman and Barrowman Holdings had previously been prosecuted by the Building Commission in 2013 for contractual offences and were ordered to pay a combined $4,250.

“The Home Building Contracts Act sets out the minimum requirements for contracts and applies to home building and associated work valued between $7,500 and $500,000,” Mr Gow said.

“Failure to comply with the provisions of the act may result in penalties of up to $10,000 per charge in the case of an individual and $50,000 for a company.

“Consumers can protect themselves by knowing their rights and responsibilities before they engage a person to carry out home building work.” 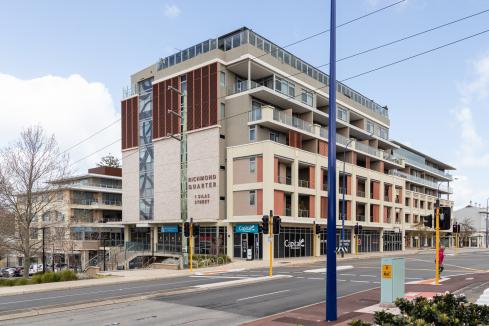