Construction of a $63 million facility to house a space surveillance telescope being relocated from the US to Exmouth is expected to begin mid next year. 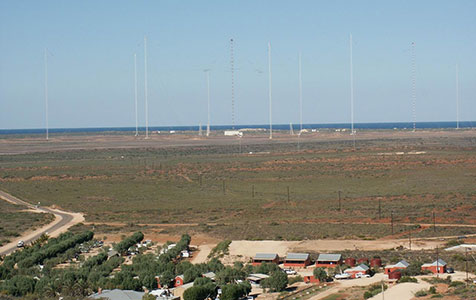 The Harold E-Holt naval base in Exmouth.

Construction of a $63 million facility to house a space surveillance telescope being relocated from the US to Exmouth is expected to begin mid next year.

Plans for the project, which still requires federal parliamentary approval, are progressing, with construction tenders for the facilities part of the project including roads and supporting infrastructure expected for release early in 2015.

The telescope will be able to observe up to 36,000 kilometres into space to “identify, track, and characterise space assets and debris”.

The telescope is estimated to be fully operational in 2018.

Australia and the US will share the costs of integrating and maintaining the telescope, which will be operated by the Royal Australian Air Force and jointly managed by the US Department of Defense.

Parliamentary Secretary to the Minister for Defence, Darren Chester, said the telescope, which is being relocated from New Mexico, would significantly improve the Australian Defence Force’s space situational awareness.

Initial inquiries also looked at placing the telescope in Geraldton or near Alice Springs, but Exmouth was chosen partly because it can be co-located with the Harold E Holt naval base. 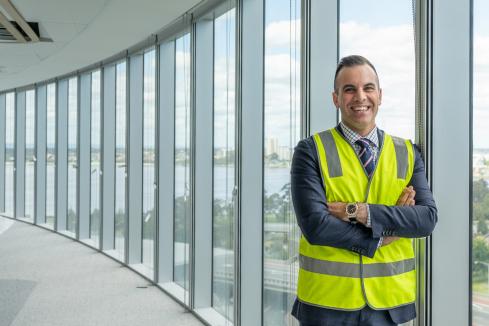