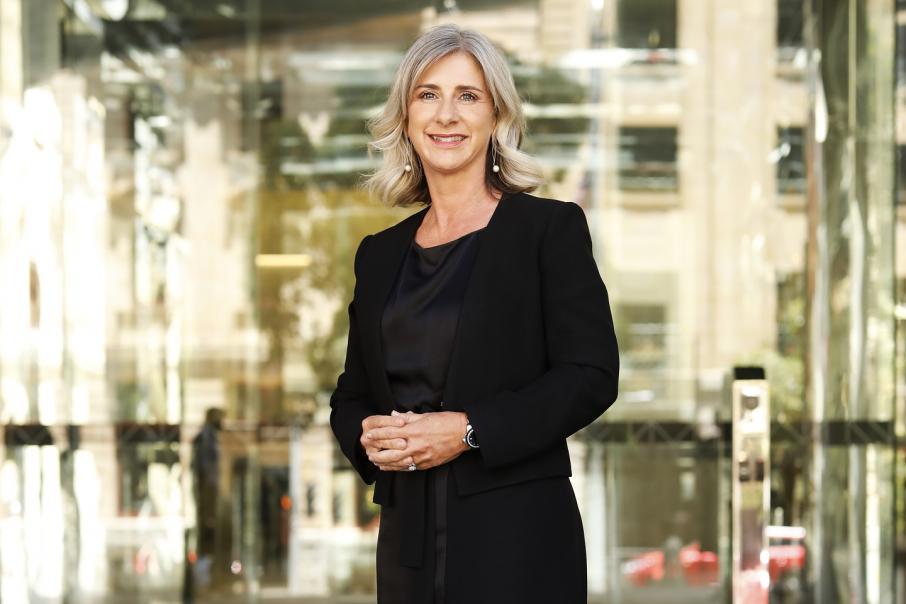 Property groups have welcomed measures to boost housing supply in this year’s budget but say its record infrastructure spend could impinge on private sector development in a tight labour market.

The state government announced a 50 per cent land tax exemption on build-to-rent developments, a transfer duty rebate for off-the-plan apartments up to $500,000, and new Keystart loans for those in Metronet infill areas.

The government also extended the timeframes for building bonus applications to start construction from 18 months to 30 months from contract signing, with foundations to be laid by April 30, 2024.

“The government’s plan to increase investment in infrastructure and job creation, without a robust plan to grow the population and attract critical workers, will increase pressure on an employment market which is already at capacity,” Property Council of Australia WA Division executive director Sandra Brewer said.

“As highlighted by the budget, WA already has the highest participation rate in the country and an unemployment rate of 3.4 per cent.

“There are already 1.29 jobs available for each unemployed West Australian, adding additional pressure to an at capacity labour market.

“The likely outcome is wage inflation, driving up the cost of projects and means the private and public sectors will compete for workers.”

Ms Brewer added that population growth would drive the economy forward and investment to attract workers will be crucial to the ongoing economic success of the state,”

“This budget has several elements that will address these issues,” Ms Steinbeck said.

Ms Steinbeck welcomed these measures but said more needed to be done to ensure the state remained the most affordable in Australia. “

“We want to attract skilled migrants to our shores and in order to do that, we need to have somewhere for them to live,” Ms Steinbeck said.

“Many people that we want to attract here will have families and need somewhere that is affordable and appropriate for their needs.”

Property groups welcomed the government’s 50 per cent land tax concession for build-to-rent projects in WA, a measure that was flagged earlier this year.

“This is a similar incentive to what has been applied in other states and we know that the Build-to-Rent model can play a significant role in delivering greater housing choice to the market” Ms Steinbeck said.

“We also hope the Federal Government will come to the party as we lead into the upcoming election, by amending managed investment trusts and GST settings to further support build-to-rent projects that assist with urgently need rental supply,” Ms Steinbeck said.

A Keystart loan product aimed at consumers who buy in Metronet precincts is capped at 300 loans and $650,000 for couples and $550,000 for singles, as a two-year trial.

Ms Steinbeck said measures like this were a useful tool to progress the State Government’s infill agenda and facilitate more people into their own home.

She also welcomed the new 100 per cent off-the-plan transfer duty rebate on properties valued under $500,000, but said the timeframe should be extended beyond 2023 to increase the appetite for more affordable product in the medium and high density space.

“We are pleased further support is provided to homeowners impacted by unprecedented delays highlighted by the government with an extension of timeframes for building bonus applications,” he said.

“Tax reforms and incentives to boost housing are welcome such as land tax incentives, off the plan transfer duty rebate and build to rent concessions designed to boost housing supply are welcome, which it is why it is critical to ensure builders are willing and able to enter contracts confidently.

“State Government procurement must shift to create a more viable and sustainable construction industry for all,” he said.

“Some recommendations have not been adopted for government projects, such as a moratorium on liquidated damages, shortened payment timeframes and off-site payments so we will continue to engage with the government on behalf of our members and the industry.”

Real Estate Institute of WA president Damian Collins welcomed the housing supply and affordability measures outlined in the budget but said there was no panacea for the issues facing the sector.

“Overall I think it’s a good budget for housing, there are some initiatives there that will help in the medium term with supply,” he said.

“But we are still in a situation where there’s no magic bullet to get us out of our short-term housing issues, we’re still going to have a shortage of stock.

“We’ve got population growth forecasted at 1.2 per cent, so there’s a lot of people we need to house.”

“While providing some relief for some home builders in the current market, HIA believes there is still more that can be done to assist with these cashflow challenges,” he said.

“Skilled labour also remains an ongoing challenge and broadening entry pathways through initiatives such as the ‘Build a Life Campaign’, international marketing and recruiting campaigns, and increasing greater mobility of skilled labour between states, is a positive step towards attracting more skilled workers into the building and construction industry in WA.”

Australian Apartment Advocacy founder Samantha Reece welcomed the government's measures but said more needed to be done to shore up the sector.

Ms Reece said with the $5.9 billion surpulus, now was the ideal time for the government to introduce protections for apartment owners facing debt over defects on their properties.

She said the stamp duty rebate and tax concessions favoured the development sector, but did not address consumer protection.