State government spending to market and manage Yagan Square dropped 17 per cent over three years, despite a growing list of tenants hitting the wall. 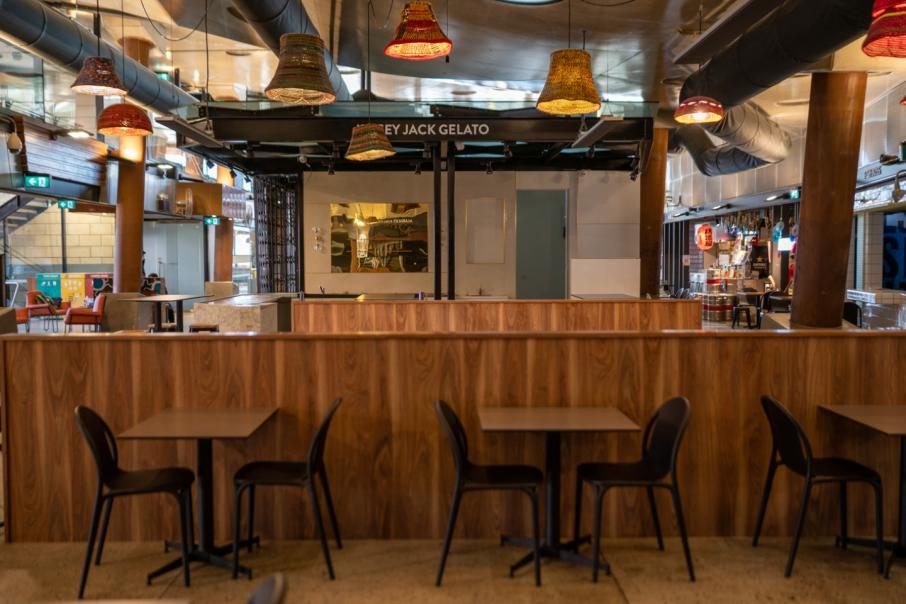 State government spending to market and manage Yagan Square dropped 17 per cent over three years, despite a growing list of tenants hitting the wall.

DevelopmentWA spent $4.5 million on the precinct in the 2018 financial year, falling to $3.8 million in the year to June 2021, according to a response in state parliament’s question time.

But DevelopmentWA was unable to quantify exactly how much of that budget was spent on marketing or activation at the precinct.

The reduction was despite continuing calls from tenants for improved activation and marketing for the food hall at Yagan Square, with low foot traffic a prime driver of the closures.

Former tenants told Business News they were also prevented from undertaking their own marketing through the precinct, including A-frames on the footpath to direct passersby inside.

Others noted that many customers had been unaware a market hall even existed inside the building.

DevelopmentWA told Business News the cost to manage the precinct was not consistent every year, and that improvements to precinct management had led to cost efficiencies.

The government has since opened an expression of interest proposal for new use cases at the market hall, which will close in late January.

“We are acting to deliver positive change at the Market Hall,” Mr Ryan said.

“Our priority is to ensure that the remaining operators are fully supported by ensuring that they are relocated to new external facing premises– this will improve visibility, and give them direct exposure to passing foot traffic.

“The fit outs of these new tenancies, which are fully funded by DevelopmentWA, are expected to be completed by early 2022.”

That’s after a commitment from the state government that works would start in May and be finished in two months.

Business News reported in October 2020 that 10 of the tenanies in the hall had been shuttered.

In September of this year, Business News revealed DevelopmentWA had not been tracking foot traffic data at the precinct, after tenants had warned consistently that numbers were far below the level expected when the precinct opened in 2018.

Shadow planning minister Neil Thomson said the state government should rethink the  merger of Landcorp and the Metropolitan Redevelopment Authority, which was floated in 2017 and finalised in 2019.

Previously, the precinct was managed by the MRA, while LandCorp had been responsible for releasing land for development.

Tenancies boarded up in the precinct were a symptom of a broader problem for the state government activating the city, he said.

“The merger of the MRA and LandCorp has clearly failed,” Mr Thomson said.

“It’s a model that can not work.

“The strength of the MRA was that it acted as an advocate for city activation.

“There needs to be a single agency focusing on the activation of these important assets in our city.”