Having grown Perth-based Navitas from a start-up 23 years ago into a global education services provider and one of WA's top 10 listed companies, co-founder Rod Jones is handing the reins to former iiNet boss David Buckingham. 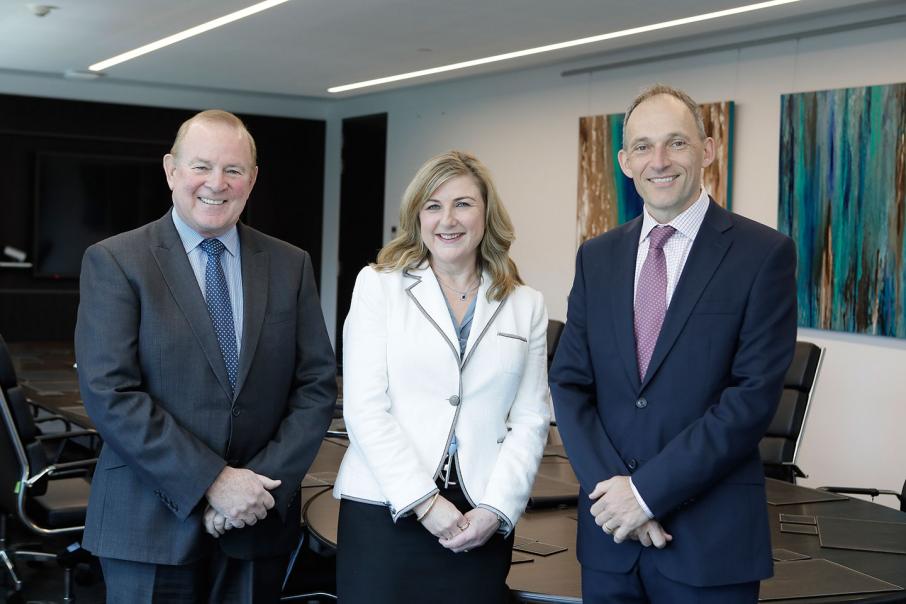 Having grown Perth-based Navitas from a start-up 23 years ago into a global education services provider and one of WA's top 10 listed companies, co-founder Rod Jones is handing the reins to former iiNet boss David Buckingham.

Mr Buckingham, who currently serves as chief financial officer of Navitas, will take over as chief executive from March next year, with Mr Jones to retain his duties as managing director for a further three months.

From July next year, Mr Buckingham will serve as both CEO and managing director.

For his new roles, Mr Buckingham will receive a fixed remuneration of $1 million a year, plus incentives.

“I am pleased that, with David’s appointment, we have a seasoned business professional with a strong leadership track record and an understanding of the dynamics and opportunities of the education sector, gained from his time working at Navitas,” chair Tracey Horton said.

“As part of the succession process, the board was mindful to retain Rod’s significant expertise and experience in the sector and, to this end, Rod has agreed to accept a non-executive director role on the Navitas board upon stepping down as managing director.

“Upon transferring the managing director role to David, Rod will take a leave of absence, expected to be between six to 12 months, before assuming full non-executive director responsibilities.

“Rod will remain available to work with David and the board to ensure continuity and assist with specific projects, throughout this period as required.”

Mr Buckingham said he was humbled to have been given the opportunity.

“The foundations of Navitas are strong and enduring, with an unrelenting focus on quality outcomes for our students and partners,” he said.

“I am both excited and humbled to be given the opportunity to lead Navitas and to build on the educational and business legacy that Rod and all the Navitas team have built.”

Mr Buckingham joined iiNet in 2008 and served as CFO until Michael Malone’s departure as CEO in 2014, at which point Mr Buckingham took on the top role until iiNet was acquired by TPG Telecom in 2015.

Mr Jones was selected as the Australian winner of the 2008 EY Entrepreneur of the Year award.