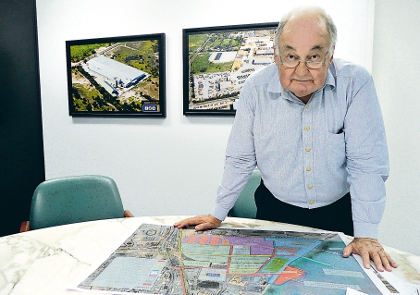 Len Buckeridge was awarded costs after Julian Walter dropped a defamation suit against him.

Mr Walter had originally accused Mr Buckeridge of defamation in 2003, after Mr Buckeridge published an article in BGC’s Christmas bulletin, which Mr Walters said called him a thief and accused him of stealing from the pair's building company, J-Corp.

Mr Walter filed a writ of defamation in December, 2003.

A second writ was filed in relation to an article published in December 18 in The West Australian, which Mr Walter alleged backed up the previous statements which appeared in the newsletter.

Mr Walter, however, dropped the proceedings earlier this year, saying he was “tired, frustrated and fed-up” with the drawn out litigation.

“The defendants were willing to proceed to trial,” Justice Le Miere said in his judgement.

“The plaintiff has not chosen to proceed to trial … It is not appropriate that the defendants should bear their costs of defending the proceedings.”