Western Australia's Caratti and Cardaci families have featured for the first time in BRW's rich families list, while the Buckeridge family has been ranked as the state's wealthiest. 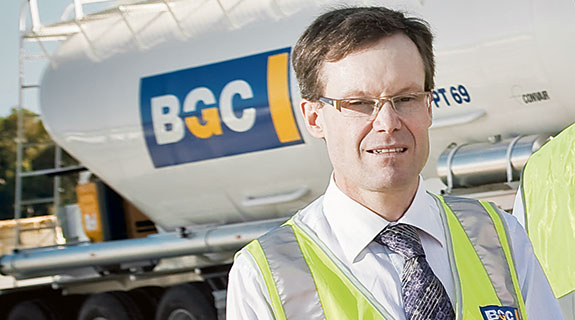 Western Australia's Caratti and Cardaci families have featured for the first time in BRW's rich families list, while the Buckeridge family has been ranked as the state's wealthiest.

The Buckeridge family came fourth out of the nation’s richest families, with an accumulated wealth of about $2.5 billion, according to BRW's estimate.

Following his death in 2014, his estate has been divided between his widow Tootsie, six children, and various grandchildren.

The major shareholders are believed to be Andrew and Sam Buckeridge, who are directors of the business, while stepson Julian Ambrose is also a director and shareholder.

The family of one of WA’s biggest private property landholders, Allen Caratti, came in 47th on the list with $312 million, while the Cardaci family, which made its fortune in the transport and logistics sector through its private company CFC Group, just made the list at number 50 with $302 million.

The family of the late John Roberts, who founded construction company Multiplex in 1962 and sold it to Brookfield Asset Management in 2007, featured at number seven on the BRW rich families list, with an accumulated wealth of $1.89 billion.

The Wyllie family, which owns the investment company Wyllie Group, came in at number 27 on the rich list with a wealth of $482 million.

BRW editor John Stensholt said the list, led by the Melbourne-based Smorgon family with a wealth of $2.7 billion, featured many families that had moved into property to boost their already considerable wealth.

About 20 of the 50 wealthiest families made their initial fortunes in industries ranging from steel to retail to manufacturing and hosiery, but have made even more by pouring the wealth into property.

Mr Stensholt says the Baiadas, the family behind the Steggles and Lilydale poultry brands, was on the cusp of making a lot more money from property through their development business Celestino.

"Most of the wealthy families are undertaking big residential property projects originally designed to be drip-fed onto the market over several years and thus ensure steady income and returns," Mr Stensholt said.

"But even that strategy has accelerated with the housing boom."