A new Perth-based gold and copper-focused exploration company has announced plans to raise up to $6 million by way of an initial public offering and list on the ASX. 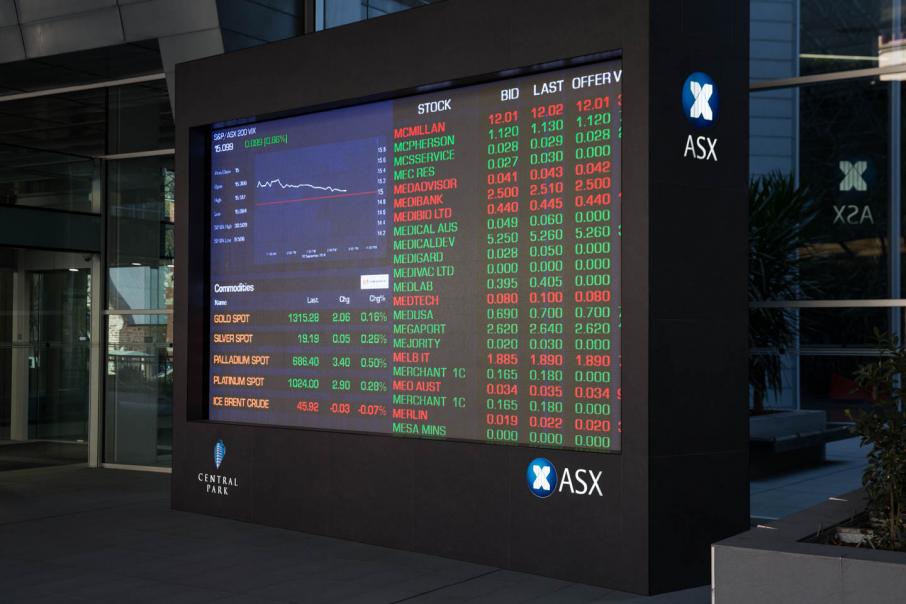 Bryah hopes to begin trading on the ASX shortly after completing its IPO this month.

A new Perth-based gold and copper-focused exploration company has announced plans to raise up to $6 million by way of an initial public offering and list on the ASX.

Bryah Resources will enter the ASX with two copper-gold projects near Meekatharra, where exploration work is already under way.

“The company has already commenced exploration activities, including a high-resolution aeromagnetic survey over much of the company’s Bryah Basin project area, which was completed in early April,” Mr Crow said in Bryah’s prospectus.

“This aeromagnetic survey will provide the company with excellent information to assist in geological interpretation and target generation, including over areas with shallow cover.

“The key purpose of this offer is to provide additional funds to advance exploration on the company’s projects developed to commence following the successful listing of Bryah on the ASX.”

Bryah is seeking a minimum $5 million from investors through the issue of 25 million shares at 20 cents each, and is accepting a further $1 million in oversubscriptions.

The offer closes next week, with Bryah hoping to list shortly after that.

Argonaut Securities is acting as lead manager to Bryah on the IPO, with Steinepreis Paganin acting as solicitor.

Greenwich & Co Audit is acting as investigating accountant and auditor, with Geologica acting as independent geologist.