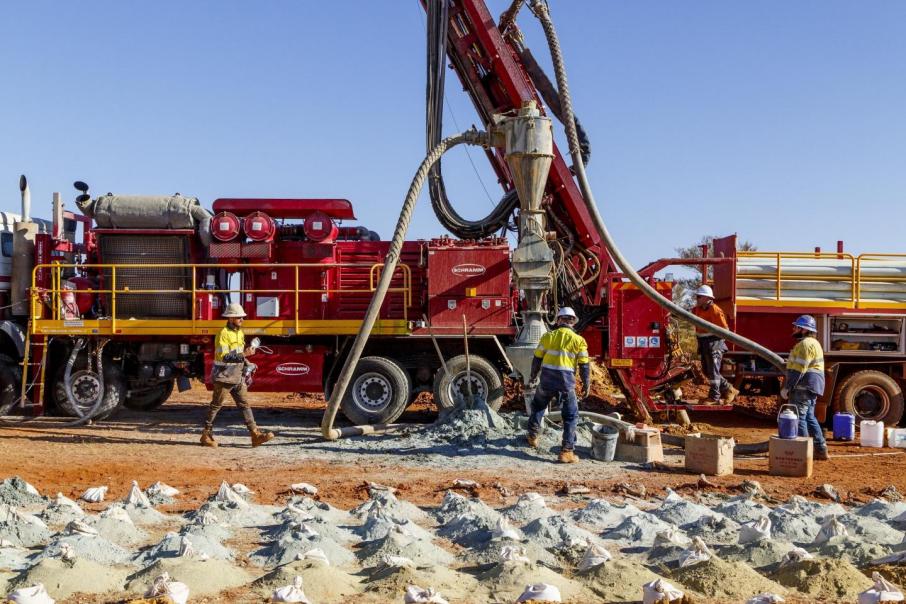 Bryah is potentially selling its 80 per cent stake in a manganese project. Photo: Bryah Resources

Bryah, based in West Perth, holds an 80 per cent stake in its manganese joint venture with OM Holdings, which holds the remaining 20 per cent interest.

The project is situated in WA’s Bryah Basin.

The companies entered into a farm-in arrangement in 2019, which gave OM the option of spending $7.3 million to earn up to a 70 per cent interest in the project.

OM, having already paid $1 million in fees and exploration costs, has the option of spending a further $2 million on exploration to raise its stake in the asset to 51 per cent.

It also holds a pre-emptive right to match the $5 million cash offer from Primero and US-owned AMCI.

Bryah says it intends to accept the offer from Primero and AMCI, of which $3 million will be received upon settlement and a further $2 million in staged payments over the next 4.5 years.

Managing director Neil Marston said Bryah would use the cash to focus on its gold-copper exploration assets in WA.

“A $5 million cash injection for no share capital dilution is a significant benefit for our shareholders, who retain very significant exposure to the gold and copper-gold potential of our portfolio in this well-endowed region, and the cash-backing solidly underpins the current share price,” Mr Marston said.

He said Bryah would also evaluate other gold-copper opportunities.

The offer is subject to a number of conditions including approval from Bryah shareholders.

Bryah is targeting settlement for January, should OM waive its pre-emptive right. OM will have 60 days to match Primero and AMCI's offer.

Shares in Bryah closed up 4 per cent to trade at 7.6 cents. 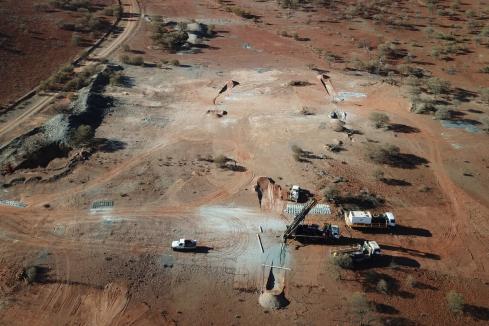