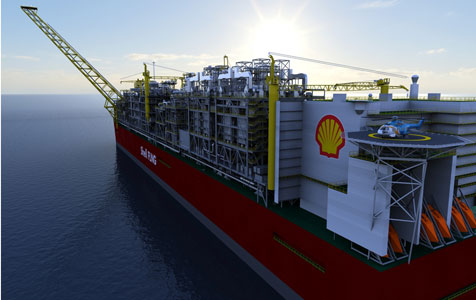 The increased likelihood of the Browse gas project being developed as a ‘floater’ takes to nine the number of floating liquefied natural gas (FLNG) plants under construction or being considered for the waters off Western Australia’s northern coast.

This number shows how rapidly FLNG has become a preferred option for the development of offshore gas fields.

It was only two years ago that Shell made history when it announced the go-ahead for its $12 billion Prelude FLNG project, touted as the world’s first ‘floater’.

Since then a range of industry players, including ExxonMobil, GDF Suez, Santos and INPEX have progressed plans for their own FLNG developments.

A handful of FLNG projects are also being progressed in other parts of the world, including a Petronas project off the coast of Malaysia.

The early interest in FLNG was focused on ‘stranded’ gas fields that were too small and/or too far from the coast to justify construction of a traditional land-based LNG plant.

Prelude is a prime example; it is designed to have relatively low annual production of 3.6 million tonnes per annum (mtpa).

Most other FLNG projects, such as Bonaparte and Abadi in the Timor Sea, will be even smaller, with expected production of 2-3mtpa.

ExxonMobil’s plans for the Scarborough field, revealed two weeks ago, show how that thinking has started to change.

Exxon is looking to build a FLNG vessel that is even larger than at Prelude; the Scarborough vessel would be 495 metres long and 75m wide, and have annual production of 6-7mtpa.

That would put it on a par with Woodside’s recently completed Pluto LNG plant, which has annual output of 6.6mtpa.

The major driver of FLNG is the lower development cost, and that is bad news for jobs and contracts in Australia.

Using Prelude as an example, Technip has done most of the engineering work in Paris, Samsung Heavy Industries is building the vessel at its shipyard in South Korea, and the LNG trains will be fabricated and assembled in construction yards across Asia.

The operation and servicing of the giant floating vessel will create some local employment, but it will be a fraction of the work that comes from an onshore LNG plant like Pluto or Wheatstone.

The nine FLNG projects under construction or consideration are as follows. 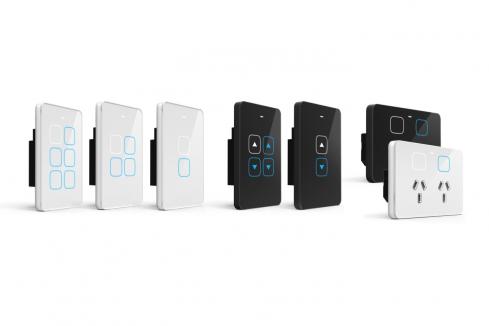