Costs would need to come down a further 25 per cent to breakeven at around $US40 per barrel of oil for the Browse LNG project to proceed, according to Woodside Petroleum managing director Peter Coleman. 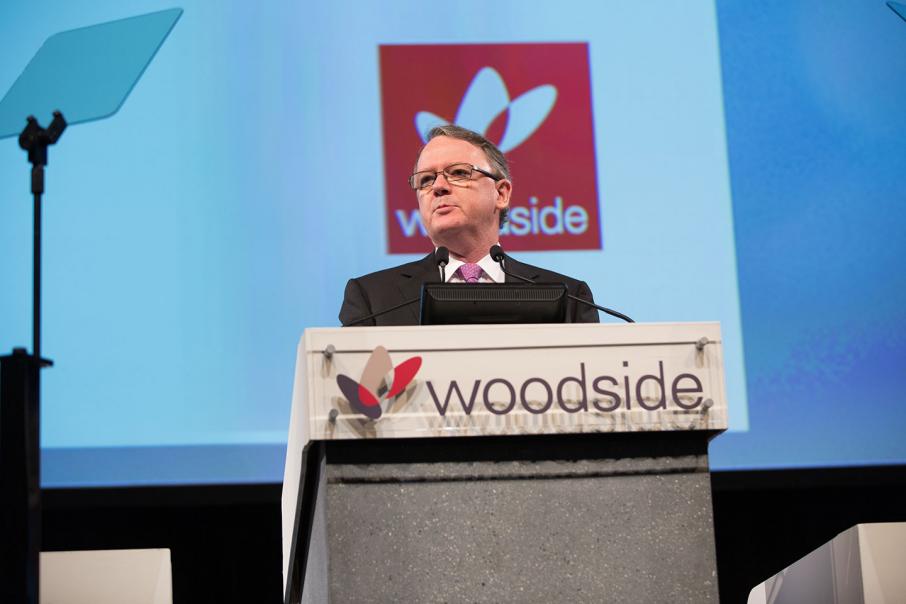 Costs would need to come down a further 25 per cent to breakeven at around $US40 per barrel of oil for the Browse LNG project to proceed, according to Woodside Petroleum managing director Peter Coleman.

But a joint venture team was continuing to review designs for a proposal, examining six or seven development concepts with a plan to narrow it down to two or three within a few months.

Woodside holds a 31 per cent stake in the Browse development, with Shell the next biggest partner at 27 per cent, followed by BP (17 per cent), Mimi (14 per cent) and PetroChina (11 per cent).

Earlier this year, the partners had opted not to make a final investment decision on the project, putting it on pause due to the low energy price environment.

Options include piping gas from the field, in the Browse Basin, to the North West Shelf Venture’s five LNG trains near Karratha, or a potential floating facility.

“Browse costs have come down in two tranches,” Mr Coleman said at a briefing with journalists today.

“First there was the original James Price Point (onshore), and that breakeven price was north of $US70.

“With floating we got the break-even point into the mid-50s.

“We really need to get something on Browse that’s probably under $US40, to get margin back in there, to make it sensible.

“We are now doing an open book, looking at all the options.

He said it would be the first time in quite a while that the company was not under pressure to develop the field, meaning it could be sure to do it at the right size and right time, although it would move forward as soon as they can.

About 80 per cent of costs would be subject to global cost variation, he added, and the cost base had probably come down 20 or 25 per cent.

Floating technology was continuing to improve, with Shell understood to have pitched a 7 million tonnes per annum floating LNG facility for its Abadi project in Indonesia, about double the capacity of Prelude.

One benefit of piping gas to the Karratha facility is that it will be operating below capacity after about 2020 as resources run out in the existing fields.

But there are other options, such as processing gas for Hess from the Equus field.

Mr Coleman was confident a recent move to buy part of a potential oilfield off the coast of Senegal from ConocoPhillips would not be held up by a manouevre from ASX-listed explorer Far.

The acquisition, to buy a 35 per cent stake in the project at a cost of $US430 million, hit a speed bump recently when 15 per cent holder, Far, claimed a right of pre-emption for buying Conoco’s share.

“The joint venture requires any pre-empt to be both financially and technically competent, and it has a time frame, 30 days, in which they can give a notice of pre-emption," Mr Coleman said.

“Far’s notice was surprising to us.

“Our view is that there are no applicable pre-emptions.”

He said Cairn Energy, which held a 40 per cent stake in the three blocks, had been supportive.

“Far really needs to come out and tell everybody what its intention is, because just asserting the right without saying what your intention is … is creating a bit of uncertainty for everybody,” Mr Coleman said.

“This is the best discovery of 2014, it is a pretty important asset.”