WA dairy company Brownes has been hit with two infringements after failing to comply with a code that requires it to disclose the details of milk supply agreements. 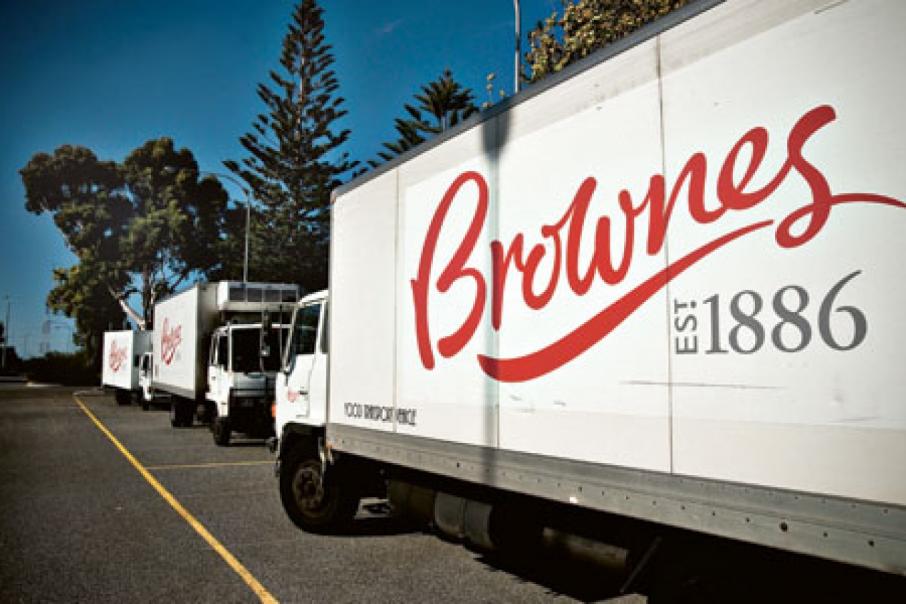 Brownes Dairy has paid $22,000 in penalties after failing to comply with the Dairy Code of Conduct.

Western Australian dairy company Brownes has been hit with two infringements after failing to comply with a code that requires it to disclose the details of milk supply agreements.

The infringement notices were issued by the Australian Competition and Consumer Commission, which alleged Brownes Food Operations (trading as Brownes) was not compliant with the Dairy Code of Conduct when publishing two standard form milk supply agreements on its website in June last year.

The code was introduced five months earlier to regulate conduct between milk processors and farmers, with the aim of improving clarity and transparency of trading agreements.

The ACCC alleged that Brownes did not comply with the code by not specifying a definite end date of the milk supply period for two agreements, allowing the company to “unilaterally vary the agreement in circumstances other than those specified in the Dairy Code” and “without the variations being in writing”.

The regulator also noted Brownes could unilaterally reduce the minimum price for milk supplied under the agreements.

The ACCC’s deputy chair, Mick Keogh, said milk processors were required to comply with the dairy code, which came into effect in January last year, to give farmers certainty and transparency in relation to supply agreements.

“One of the requirements of the Dairy Code is that processors ensure their milk supply agreements are compliant before publishing them on their websites, and in this instance Brownes Dairy published two supply agreements that were allegedly non-compliant with the Code,” he said in a statement on Monday.

“Ensuring compliance with the Dairy Code remains an ACCC priority.

“We are continuing to assess agreements published on 1 June this year, and any identified breaches may result in the ACCC taking enforcement action where appropriate.”

The company has also written to farmers it has contracts with, advising them it “will only exercise its rights under existing agreements to the extent they are consistent with the terms of these new agreements”, the ACCC noted.

Founded in WA in 1886, Brownes is one of three major milk processors in the state and is supplied by 50 dairy farms in the South West.

The other major milk companies in WA are Lion-owned Masters and privately owned Harvey Fresh.