Broome Port Authority has secured Royalties for Regions funding for an upgrade that will bolster its ability to compete with Darwin as a supply base for offshore oil and gas projects.

Broome Port Authority has secured Royalties for Regions funding for an upgrade that will bolster its ability to compete with Darwin as a supply base for offshore oil and gas projects.

The port authority announced today it has received a $24.1 million grant from the Royalties for Regions program, to refurbish and extend the life of its 47-year-old wharf.

Port authority chairman Laurie Shervington said the refurbishment would start this year and be carried out over a two-year period.

He said the refurbishment would extend the life of the wharf out to 2026.

“With more than 400 users representing a wide range of industries, the wharf is a key piece of infrastructure, essential for the economic prosperity of Broome and the greater Kimberley, and increasingly of the state,” Mr Shervington said.

The port has experienced a marked increase in maritime traffic in recent years, from vessels supporting exploration of the Browse Basin gas fields.

“The Royalties for Region funding is timely, in that it will allow us to carry out the wharf refurbishments ahead of the Browse Basin proponents’ progression from exploration to development activities, and provide surety of port infrastructure availability,” he said.

The refurbishment is good news for Perth company Mermaid Marine and its joint venture partner Toll, which have recently invested $25 million on supply base facilities at Broome.

That investment followed Mermaid winning five-year contracts with Shell and Inpex to support their drilling programs in the Browse Basin.

The contracts added to Mermaid’s 10-year history at Broome, where it has supported the drilling programs of companies such as Woodside, Conoco Phillips, Santos, Shell and Murphy Oil.

In an interview last month, Mermaid managing director Jeff Weber told Business News there was keen competition between Broome and Darwin, which has invested $110 million in its own marine supply base.

Darwin’s success in winning work was illustrated earlier this year when Shell awarded a $25 million contract to build the main logistics support base for its Prelude floating LNG project.

“The advantage of Broome is that its closer to the fields, and there is no doubt the supply base infrastructure we have built there is world class,” Mr Weber said.

“So, from a drilling perspective, it makes sense to do it out of Broome.

“In terms of the production support supply chain, Darwin has the advantage that you can do ‘liner transfer’.

“Containerised shipping comes straight out of Asia to Darwin, whereas Broome doesn’t have that facility.”

Repairs will be carried out to the wharf decking, the piles and cross beams, and alongside on the face, fendering and bollards to bring the wharf into a good structural condition. 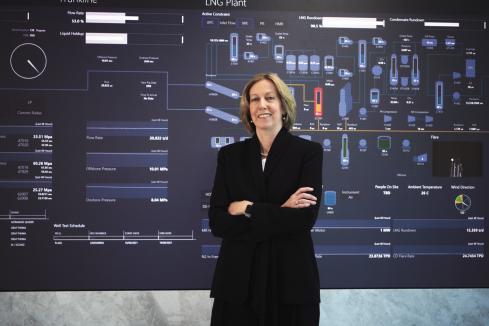 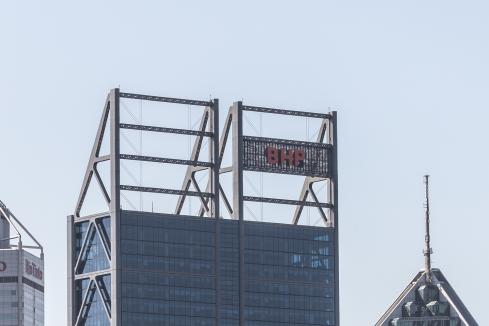