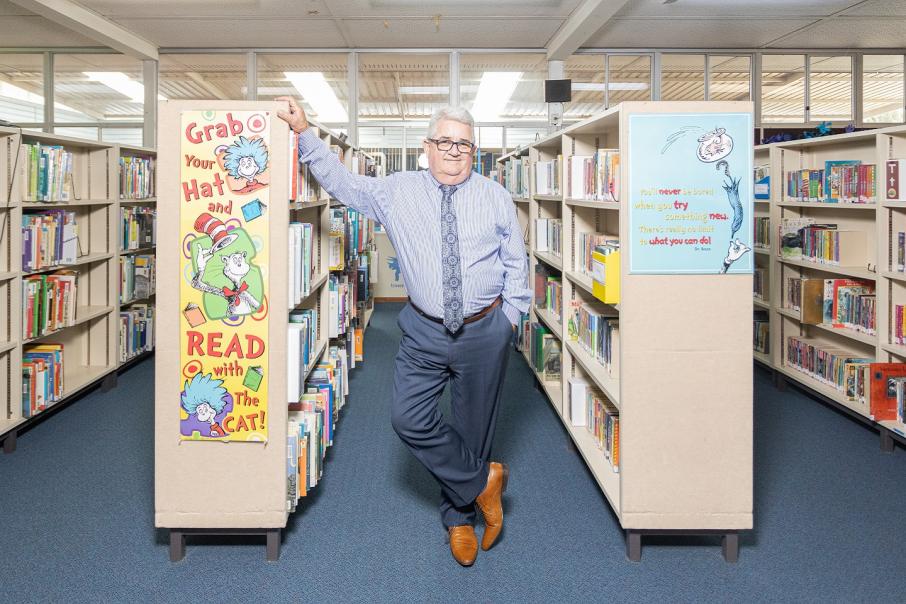 Mr Geers has reason to be confident in this approach, which eschews elaborate facilities in favour of blending STEM into the entire primary school curriculum, given Brookman’s receipt of the Governor’s School STEM Awards for the second time last year.

Announced in November, the award has cemented the Langford-based public school's unique approach to the hard sciences.

Speaking to Business News, Mr Geers said Brookman's approach to STEM learning was born of necessity, given it is a public school in a socially disadvantaged area of Perth.

Rather than employing one teacher to specifically teach the sciences to students, Mr Geers explained that teachers were taught to integrate the STEM lessons into diverse parts of the curriculum.

“[Other schools will] get a STEM teacher and say, ‘You’re the STEM teacher’, which flies in the face of what we want,” he said.

“What we want is a cross-curricular approach.”

Mr Geers said the whole-of-school strategy emerged from a planning session between maths and science specialists and the school’s teachers, who were trained to look for opportunities to integrate science-based learning in a range of subjects.

“It may start with something in literacy in a story book that lends itself to a STEM activity,” he said.

“It could be from the social sciences, where if you were studying the discovery of Australia, the STEM project may be around designing a campsite or building houses.

“Where a lot of schools make a mistake is employing someone to teach STEM, and it becomes a one-off activity that doesn’t link to the day-to-day curriculum.”

The school’s focus on STEM integration spans all year groups, including pre-primary and kindergarten students, who are taught rudimentary science and maths skills through play-based learning.

“We still have explicit teaching of literacy and numeracy to scaffold their learning, but then they have a range of activities where children are free to choose the subject [to integrate with] a STEM focus,” Mr Geers said.

Mr Geers explained that the school’s approach to teaching science and maths was more about developing skills that would be useful in high school and the workplace, rather than teaching them basic facts about science or maths.

“When we talk to people from industry, they say these are the critical skills to be successful at anything.

“Whether you’re developing drones or being a hairdresser, you still want someone who’s a critical thinker, is creative and can problem solve.”

Although Mr Geers said Brookman Primary School was unable to afford elaborate facilities for STEM studies, the emphasis on the subject’s problem-solving aspects as well as the integration of project-based learning would aid children in developing critical skills needed for the future.

“Albeit we’re in a low socio-economic area, our kids can think for themselves and they can problem solve,” he said.

“Problem solving of the past was a straight maths problem or a straight science problem.

“Now, [our students] might be designing a book for a pre-primary class; they’ve got to think about the context, audience and what would interest these kids.

“They’ve got to put the thought process in.”